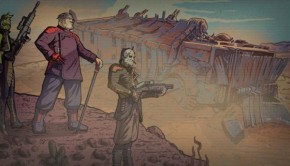 Kevin Riepl (Gears of War, Unreal Tournament) has been confirmed as the composer of Bedlam, a retro-inspired post-apocalyptic RPG with 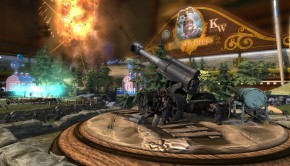 Kevin Riepl (Gears of War, Unreal Tournament) has announced that he has written the music for Toy Soldiers: War Chest,