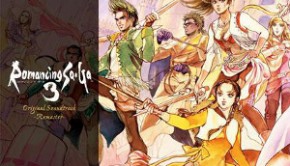 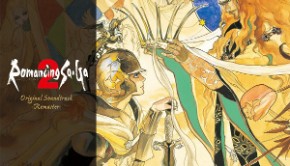 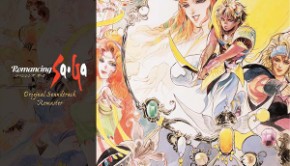 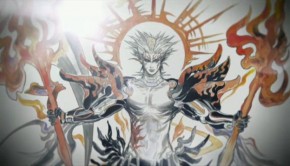 During a NicoNico livestream today, SaGa series creator Akitoshi Kawazu revealed that a brand new instalment of the role-playing series will 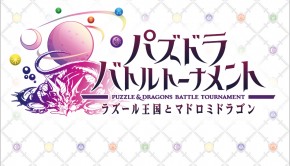 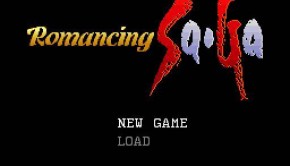 Square Enix have confirmed they will re-release the Romancing SaGa Original Soundtrack in June. The soundtrack will feature all of 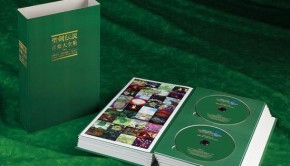 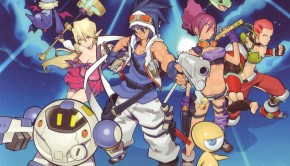 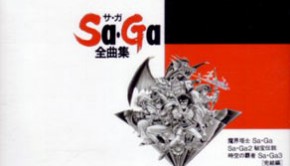