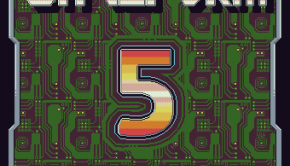 In time for New Year’s Eve, revered chiptune label Ubiktune has released the mini-album Waveform 5. Waveform 5 is the 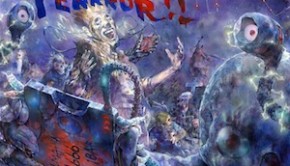