Browsing the "Gears of War" Tag 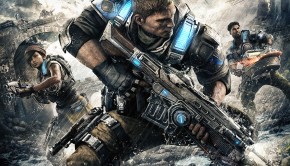 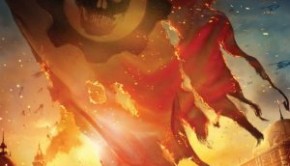 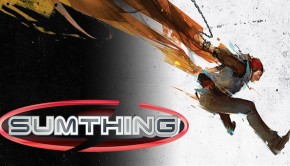 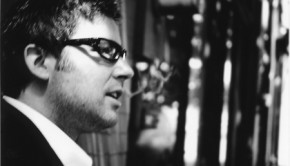