Final Symphony II to premiere in Bonn on August 29

It has been announced that Final Symphony II, featuring brand new arrangements of music from Final Fantasy V, VIII, IX

Scarlet Moon Records has announced a sequel to last year’s Prescription for Sleep: Game Music Lullabies, a album which consisted 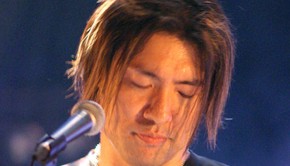 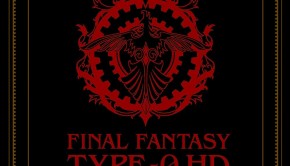 After years working in the shadows, Takeharu Ishimoto came to the forefront in 2007 with the releases of Crisis Core: Final 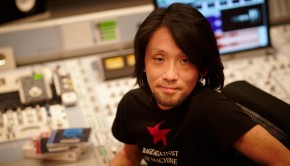 Masayoshi Soken has been with Square Enix for quite some time, but had only worked on small to mid-sized titles