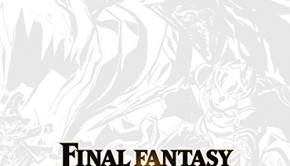 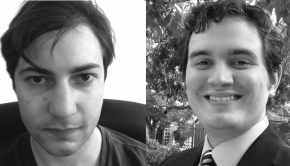 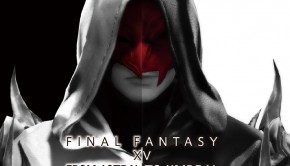 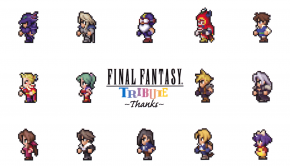 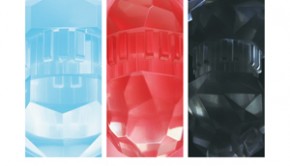 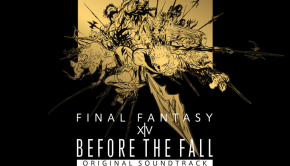 Square Enix have announced that they will release a third soundtrack Blu-ray for their MMORPG Final Fantasy XIV. Before the 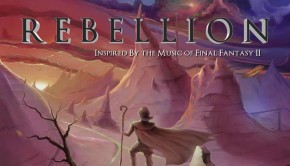 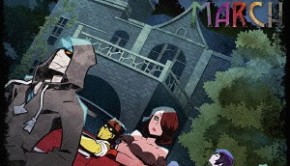 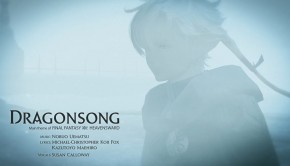 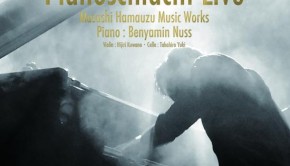 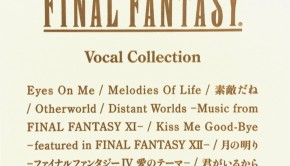 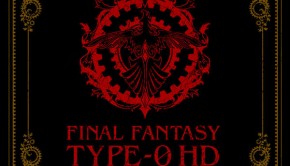 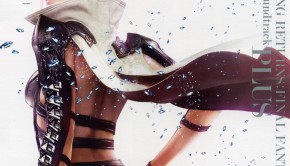