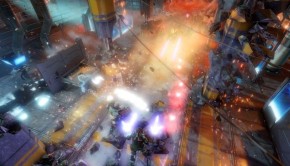 One of the projects announced at Gamescom was Alienation, a sci-fi shooter from Housemarque (Dead Nation, Super Stardust). Once again, 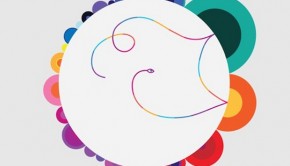 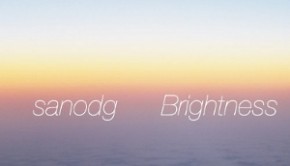 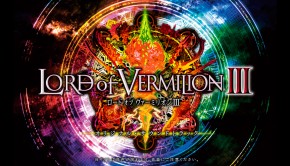 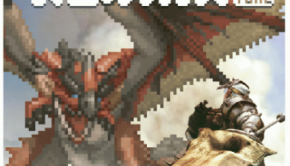 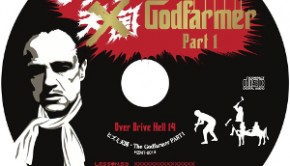 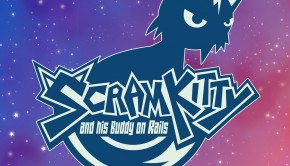 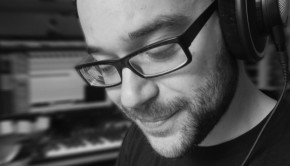 Chris Christodoulou is a living, breathing paradox. An individual who assimilate all sorts of influences to create novel, rounded, and 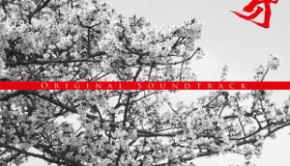 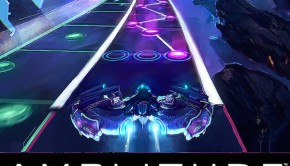 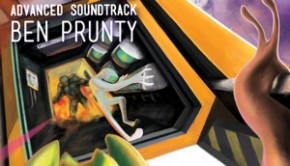 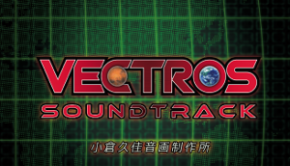 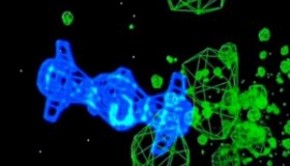