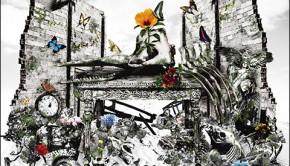 On January 14, Zuntata Records will publish the Dariusburst -Chronicle Saviors- Original Soundtrack, featuring the new music created for the enhanced 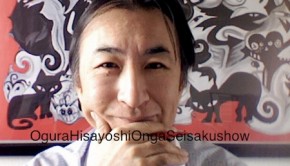