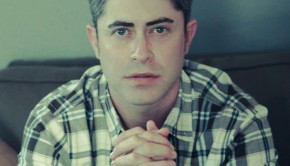 Breaking into the video game music scene just as the casual sector took off, Adam Gubman has worked on over 500 titles in less