Browsing the "Calling All Dawns" Tag 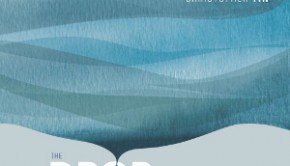 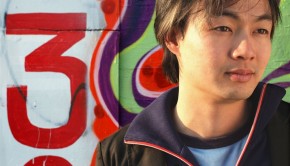 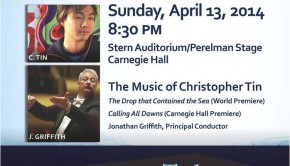