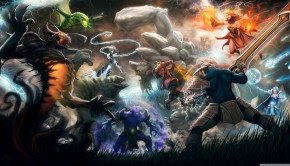 Chance Thomas (The Lord of the Rings Online, Quest for Glory V) has announced that he has created a brand 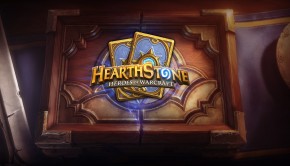