Square Enix’s record label will be among the exhibitors at the Tokyo Game Show 2014 next week. Those who visit their booth will receive the opportunity to buy items from their extensive existing discography, in addition to several exclusive new releases. This year, the company will release five new albums: 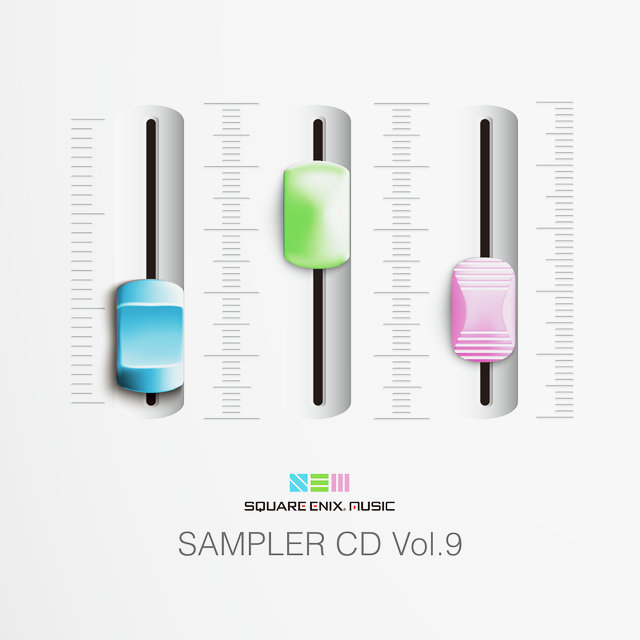 Final Fantasy Heroes: Features the main themes and normal battle themes from Final Fantasy I to Final Fantasy XIV, including fan favourites Eternal Wind, Those Who Fight, Liberi Fatali, and Blinded by Light.

Distant Worlds Music from Final Fantasy The Celebration: CD version of the 2012 orchestral concert performance, which was previously released as a Blu-ray video.

Square Enix Music Sampler CD Vol. 9: Features 16 tracks previewing new and upcoming albums. They include the soundtracks for the Kingdom Hearts, Chaos Rings, Bravely, and Final Fantasy franchises, as well as the new arranged albums such as Final Fantasy Brass Arrange, Military Tune The Album and Motoi Sakuraba / Band Arrange Album. The tracks are as follows: