On April 27, Square Enix will release two multi-disc soundtracks for two of their flagship series. 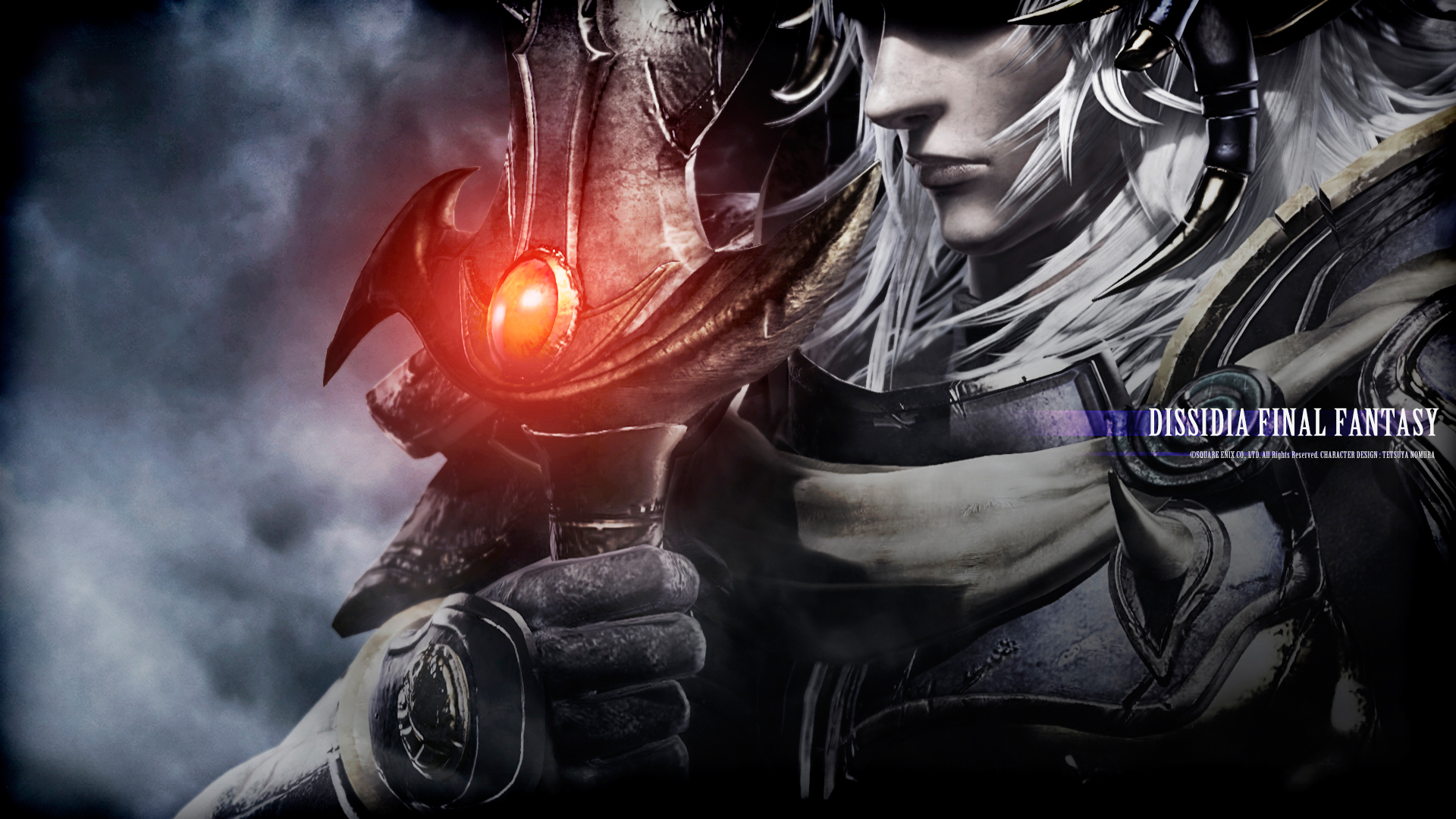