Square Enix have revealed that they will release a Kingdom Hearts HD 2.5 ReMix Collector’s Edition in Japan. The title features remasters of Kingdom Hearts II and Kingdom Hearts: Birth by Sleep for the PlayStation 3. In addition, the collector’s edition includes an artbook and a Blu-ray soundtrack album. 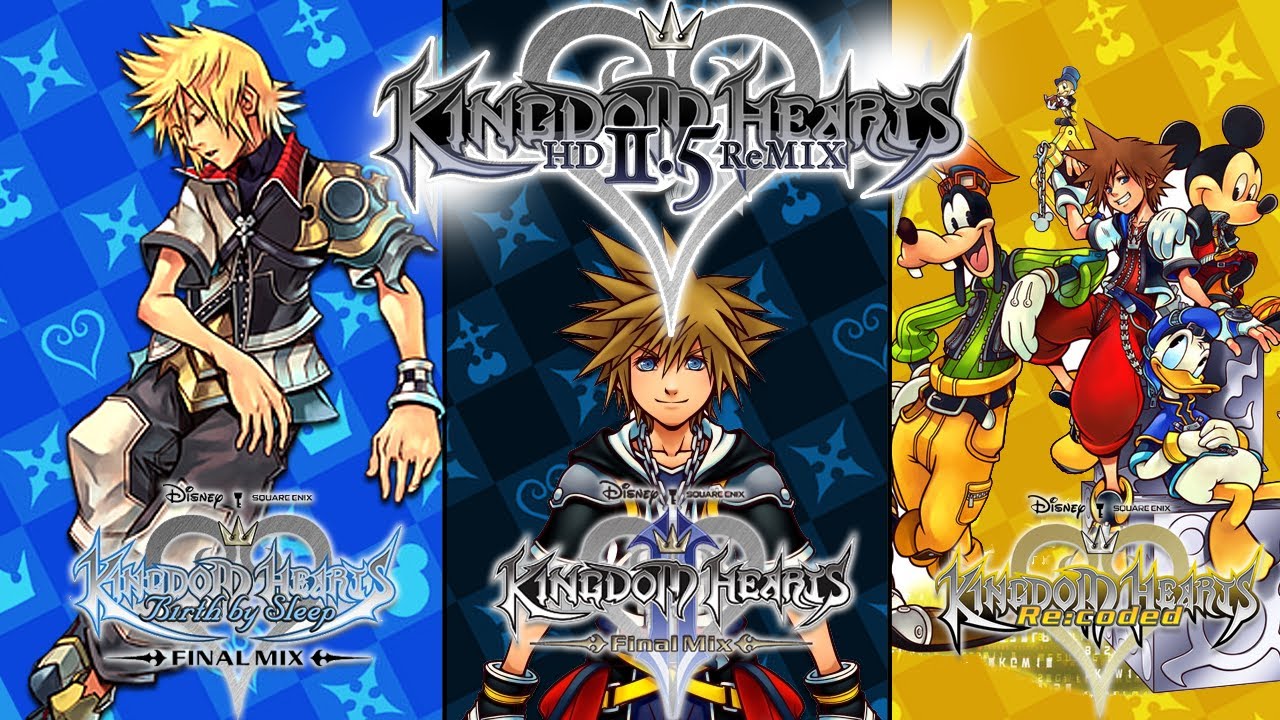 For Kingdom Hearts HD 2.5 ReMix, Tai Yasue annnounced at E3 that over 80 tracks from the original titles have apparently been revamped. The Boston-based Video Game Orchestra announced that they recorded music for the title, which has been orchestrated by founder Shota Nakama.