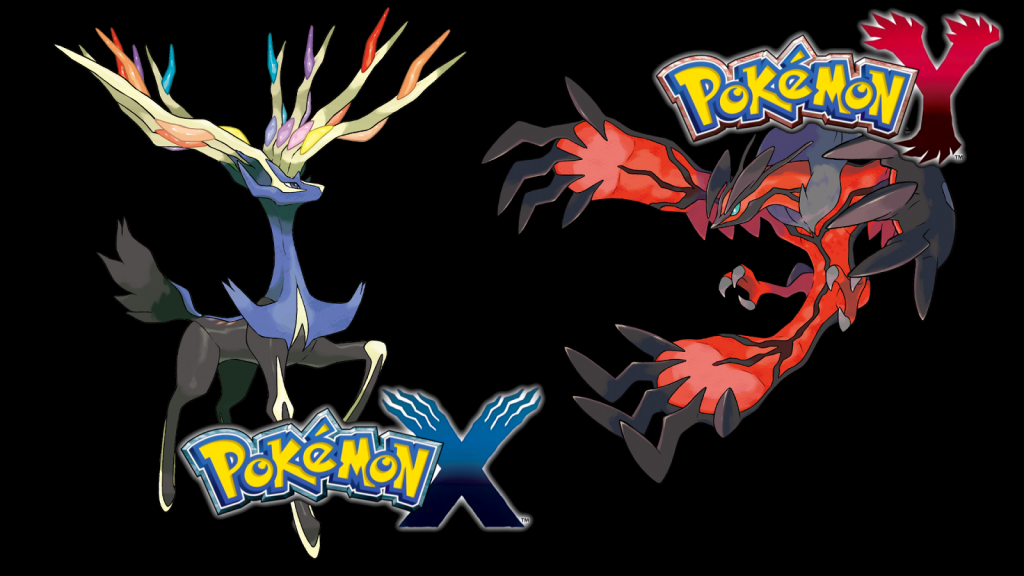 Shota Kageyama has announced on his Twitter account that he has established the independent music studio Spica Musica. The 31-year-old composer began his career at Yasunori Mitsuda’s Procyon Studio, where he worked on Luminous Arc and Super Smash Bros. Brawl. He subsequently became a sound creator at Game Freak, contributing numerous pieces of music to Pokemon HeartGold & SoulSilver, Pokemon Black & White, and Pokemon Black 2 & White 2. In his latest role, he served as the sound director and lead composer of the critically acclaimed Pokemon X and Pokemon Y. We wish Kageyama well on his independent ventures and will keep readers informed on his latest activities.