Alexander Brandon, who we recently extensively profiled, is best known for his work as a composer and sound director on franchises such as Unreal, Deus Ex, and Neverwinter Nights. However, he has also written numerous original tracks throughout his career, ranging from the MOD tracks he created during his demoscene years to his latest tracks for the crowdfunded collaborative album Just Fun. 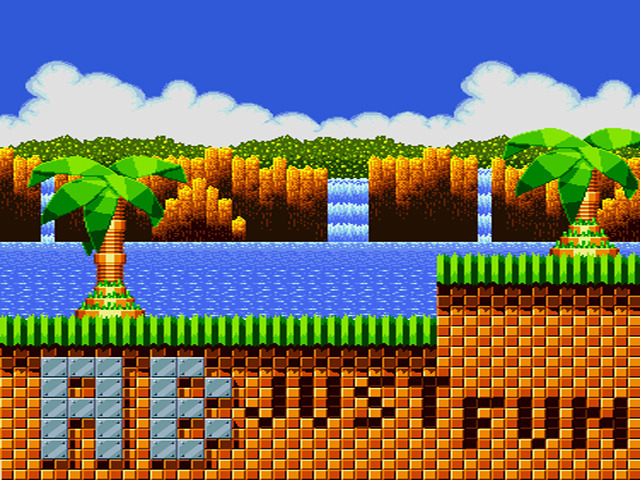 Loudr has recently compiled together over seven hours of his music into a limited edition bundle here. Listeners can download four of his albums for 1 USD and 13 of his albums for 10 USD or more. The bundle runs for the next two weeks and comes highly recommended for all audiences. The bundle is a great introduction to Brandon’s style and approach for newcomers to his work. However, there’s plenty of previously-unreleased material here to satisfy even his hardcore fans. The following are available on the bundle: