The orchestral concert tour Pokémon: Symphonic Evolutions will mark its premiere at 8 PM on Friday August 15 (tickets here) in the Warner Theatre, Washington, DC. Due to popular demand, an additional show will occur the following day at the same time and venue (tickets here). The premiere beautifully coincides with the 2014 Pokémon World Championships occurring in the capital that weekend. 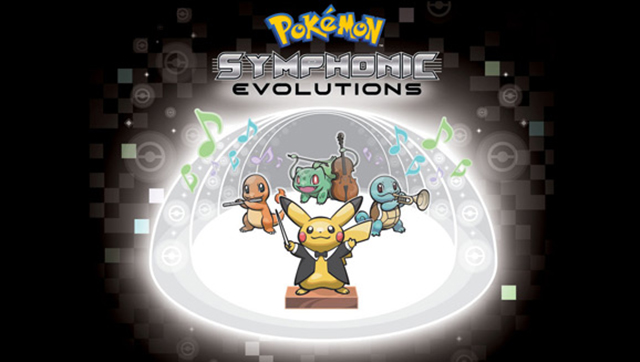 The tour is produced by Jeron Moore and arranged by Chad Seiter, two of the pioneers of the wildly successful The Legend of Zelda: Symphony of the Goddesses. The concert will feature musical arrangements and video arrangements from every handheld game, from the original Pokémon Red and Blue, through to the newly released Pokémon X and Y. The all-new musical arrangements are intended to satisfy series’ fans and all music lovers alike.

After the double-concert premiere, the concert will perform at Philadelphia’s Mann Center for the Performing Arts on September 19, with more dates to be announced in coming months.