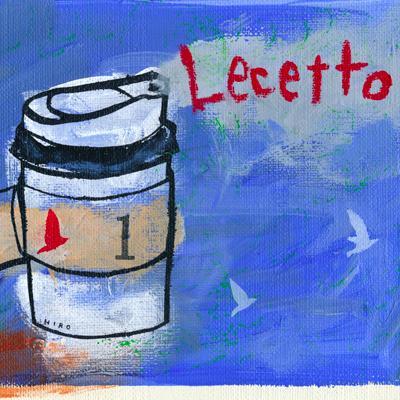 Among his activities are writing and performing music with the J-Pop unit Lecetto. Lecetto is a unit comprised of Shota (composition, piano), Maco (lyrics, vocals), and Yujin (guitar). The unit debuted in 2009 with the single i Note and went on to produce several more singles.

This month, the band are to release their first studio album, Ordinary Life + 1. The album is available to download on iTunes Japan as of May 1. In addition, a physical version will be available at the all-star 4star Orchestra event that will occur this weekend.