Octopath Traveller to receive a soundtrack

During the latest Nintendo Direct, Nintendo confirmed in a short statement that Octopath Traveller will be receiving a soundtrack that will be released digitally, sometime after the game is released. The soundtrack is being composed by Yasunori Nishiki and you can hear some snippets here. 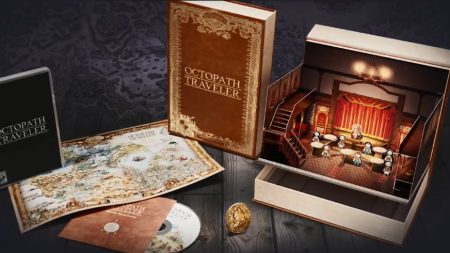 We’ll deliver the latest information as soon it’s announced, so please check back in the future.