The arrangers and performers for the album were also announced, alongside the tracklist. They are; Dai Sakakibara, marasy, Keigo Hoashi, yo suzuki (akisai), Mariko Taguchi, Yasumasa Kumagai, Yabuki Taku, Ryota Kikuchi and Duke of Pianeet. 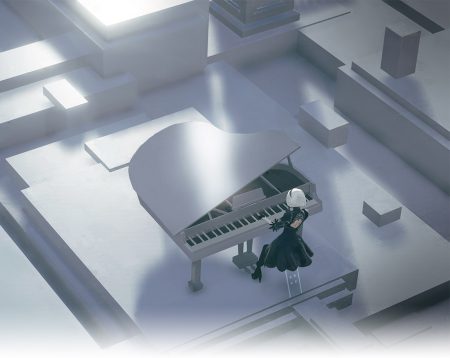 The tracklist is as follows;

More information, including previews for each track is available on Square Enix’s official website.