The soundtrack to Level 5’s Ni No Kuni 2: Revenant Kingdom has been announced. Similar to the soundtrack of the first game, Wrath of the White Witch, only tracks by composer Joe Hisaishi will feature in the release, meaning that music composed by Kenichiro Saigo (credited in the game for ‘additional music’) will not feature on the soundtrack. 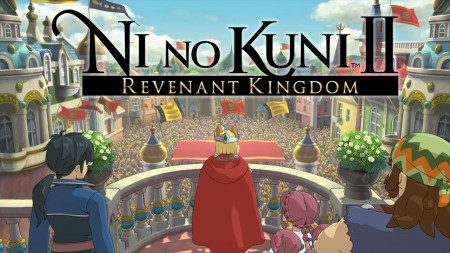 Due for release on June 6th, a preliminary listing is available on Amazon Japan for the price of 3780 JPY ($~35). 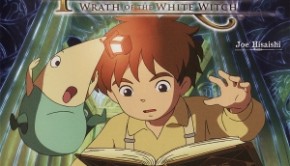 Ni no Kuni -Wrath of the White Witch- Original Soundtrack →