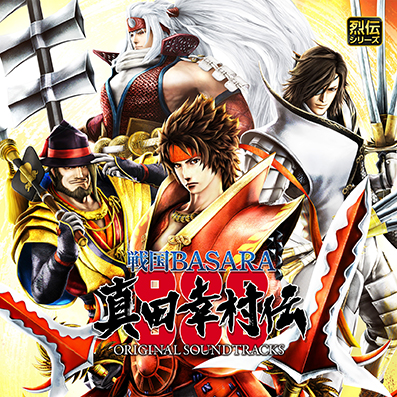 Also on the Capcom front, a new two-disc soundtrack for their long-running Sengoku Basara series will be release on August 31 by MusicRay’n. It will feature the music from Sengoku Basara: Sanada Yukimura-den, a spinoff dedicated to one of the game’s most popular characters, samurai warrior Sanada Yukimura.