Capcom are preparing two box sets dedicated to the Mega Man series. Set for release on October 29, the Rockman Sound Box features the scores for Mega Man 1 to Mega Man 10 spread across ten discs; it is essentially a reprint of the Rockman Sound E Can released in 2012, but in different packaging.

Hardcore collectors will be far more interested in Rockman Sound Box 2, set for release on December 17. Another ten-disc behemoth, this album will feature the scores for handheld and other spinoffs for the main series, the majority of which have not been released before. The following will feature: 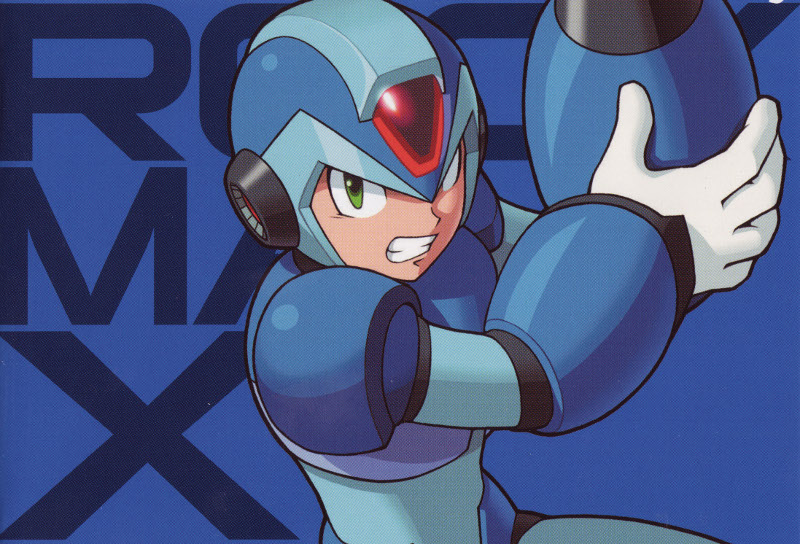 The album will also be published with special composer interviews and illustrations. The music has been specially recorded and mastered for this release. Retailing at 12960 JPY (approx. 120 USD), this set has a hefty pricetag, but features plenty of great scores never released before.