Earlier this week, Nintendo released Fire Emblem Echoes: Shadow of Valentia for the 3DS. Given the game is a fully-fledged remake of 1992’s Fire Emblem Gaiden, the soundtrack blends new compositions with orchestral arrangements of the chiptunes from Yuka Tsujiyoko’s original score. 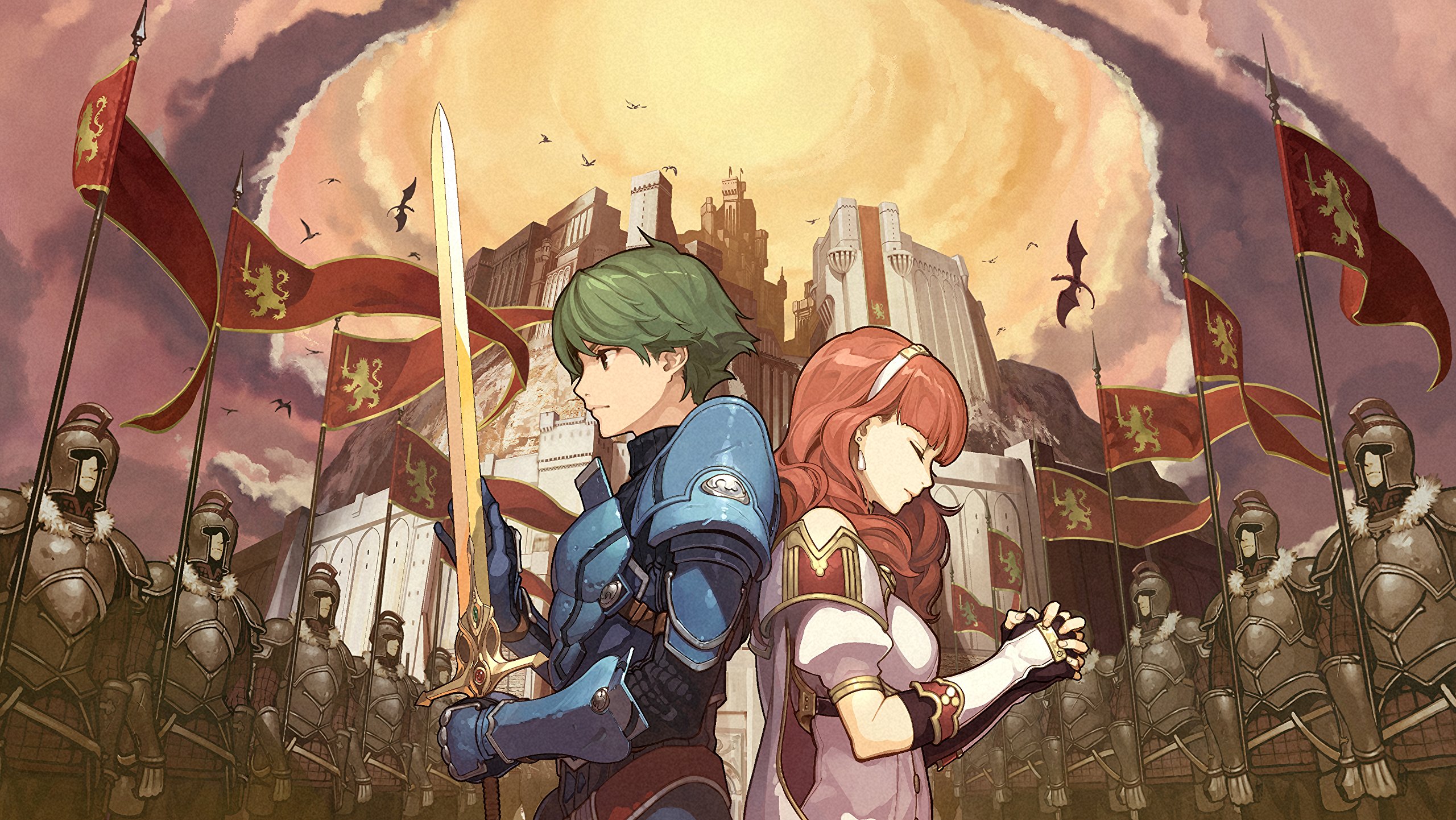 Hiroki Morishita, the lead composer of Awakening, Fates, and Heroes, was too busy to create the score for this title. Instead, Fates co-composer Takeru Kanazaki stepped up to the role of sound director and lead composer. He was assisted by Intelligent Systems’ in-house composers Yasuhisa Baba and Shoh Murakami. Anime composer Takafumi Wada of Dimension Cruise also scored a portion of the soundtrack and handled music recording, mixing, and editing.

In all territories, Nintendo will bundle a sound selection disc into the Complete Edition and Limited Edition versions of the game. The soundtrack features some 30 tracks from the soundtrack. At present, no plans have been revealed for a commercial soundtrack release.

The Legend of Zelda: Breath of the Wild Original Soundtrack →