Famitsu announced today that Star Ocean 5: Integrity and Faithlessness is in development for PlayStation 3 and PlayStation 4. Set between Star Ocean: The Second Story and Star Ocean: Till the End of Time, the latest instalment of the sci-fi action RPG series is being developed by tri-Ace and published by Square Enix. 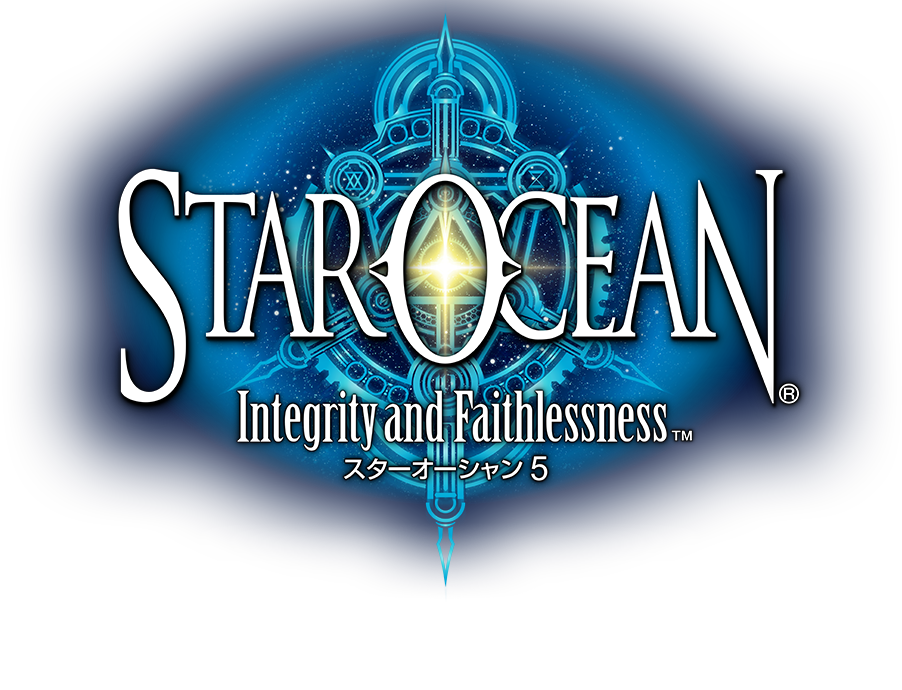 Motoi Sakuraba, the composer behind all previous instalments in the Star Ocean series, is penning the score for the series. No details have been revealed about the music, but it is probable that Sakuraba will once again combine sci-fi orchestrations with progressive rock.