Earlier today, Stemage et al. of Metroid Metal surprised their numerous fans by releasing Other Album. The eight track, 40-minute album features recordings of tracks that the Metroid cover band have frequently performed live, but didn’t exist on an album until now.

“If the other albums were guitar albums, this is a rhythm section album. In so many words, this album is heavy as hell. It’s by far the most visceral, pounding, and dark album we’ve done. The best part? It’s all live takes.” – Stemage 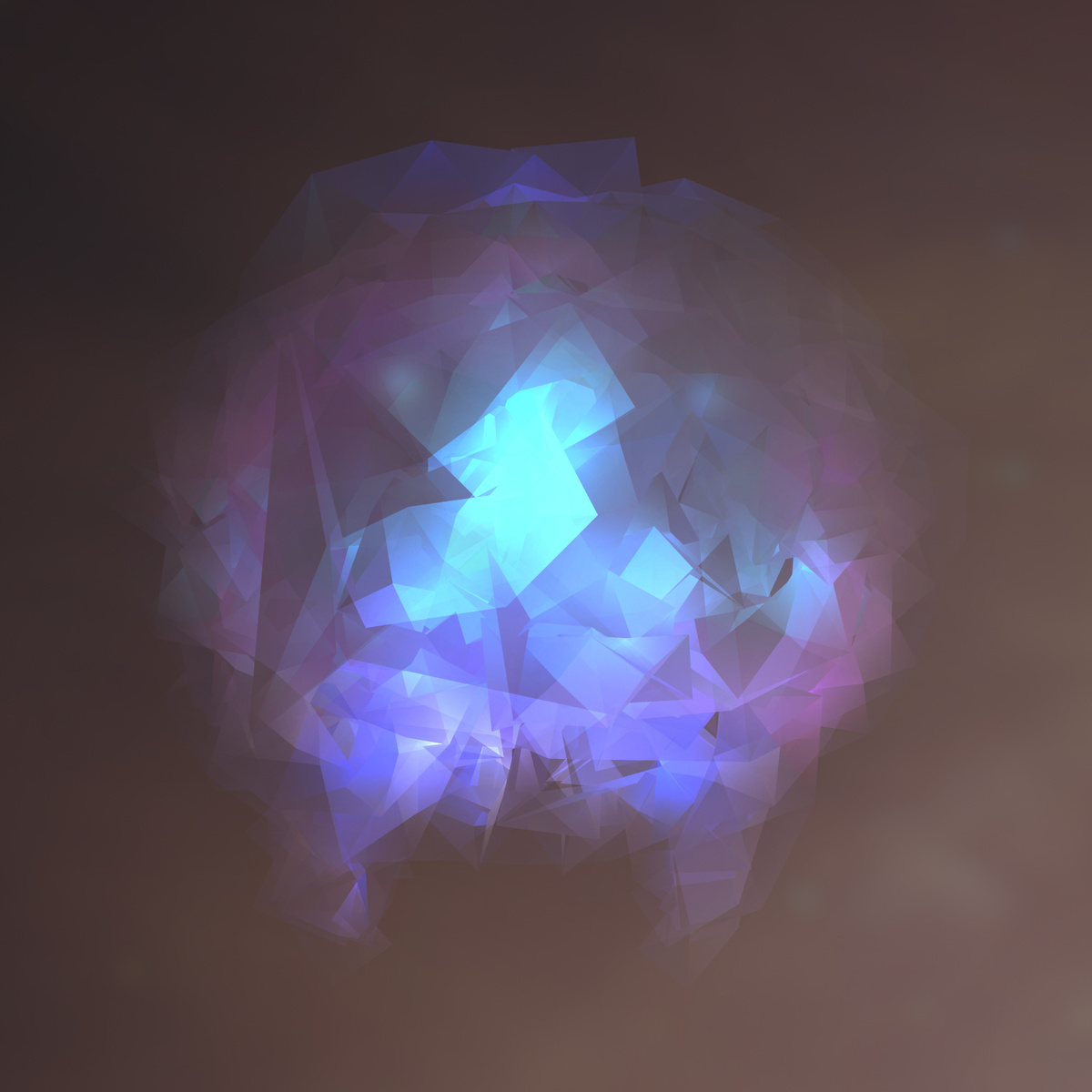 The album can be sampled and purchased on Bandcamp now. Their previous releases Varia Suite and Expansion Pack are also available at this link.