On October 7, Tablier Communications will release The Legend of Zelda -Majora’s Mask 3D- Original Soundtrack. Retailing at 3980 JPY, the soundtrack features all 113 tracks taken straight from the 3DS version of the game. The two-disc set is enhanced with some beautiful new artwork. 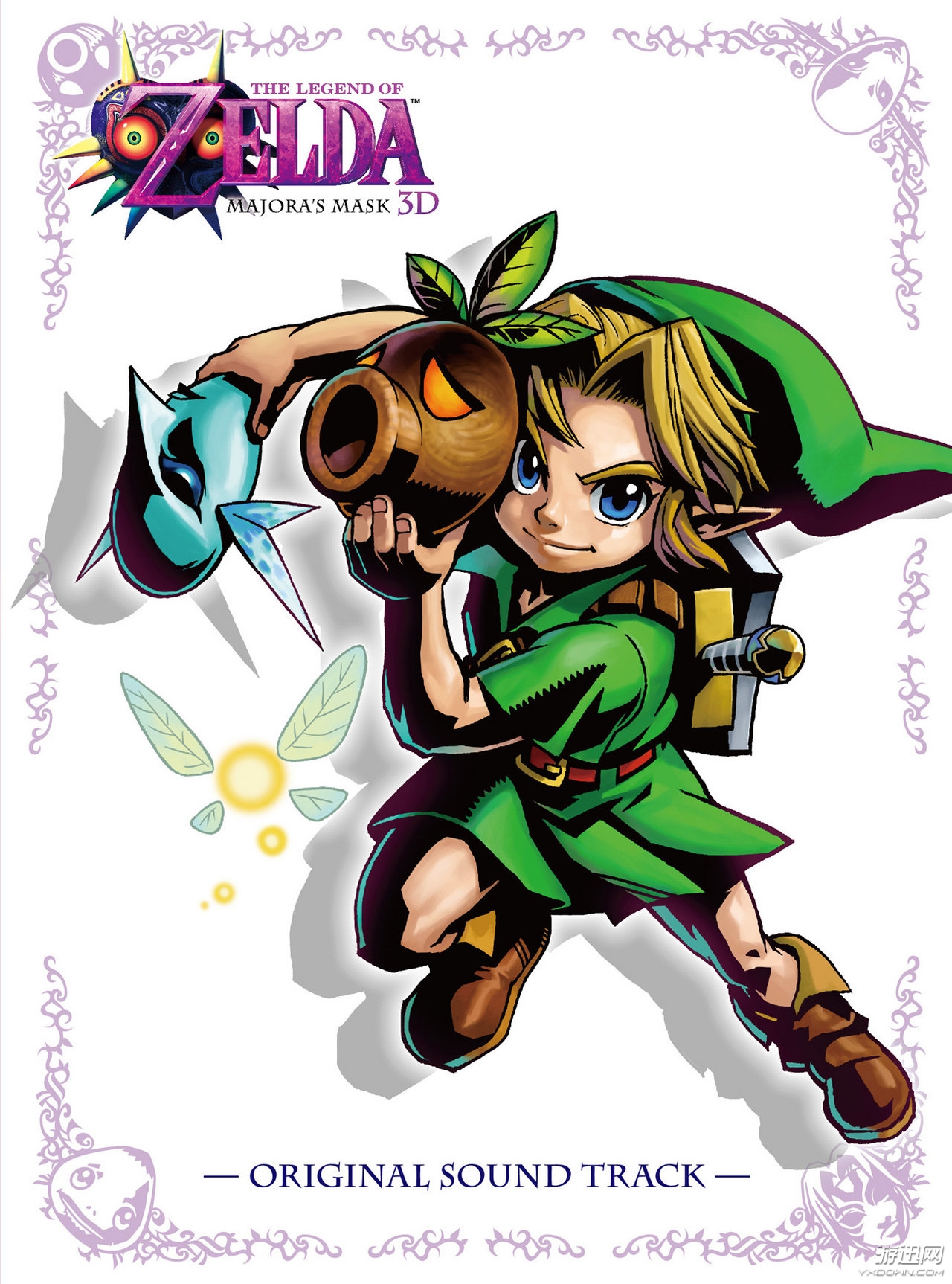 Written by Koji Kondo, the compositions are essentially the same as those created for the original Nintendo 64 soundtrack for Majora’s Mask. However, a new orchestrated staff roll theme (“Staff Roll 2”) was composed specifically for the title. In addition, Mahito Yokota and Naoto Kubo enhanced the sound of the original compositions for the 3DS system.