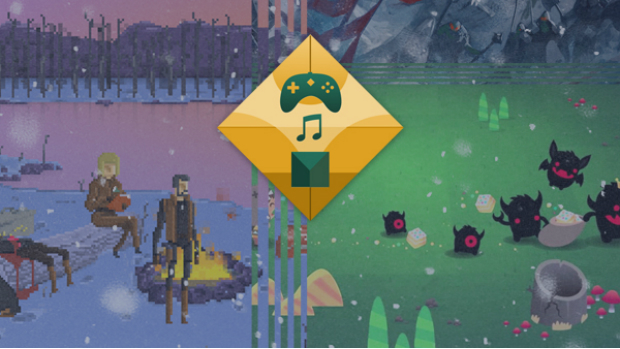 There are just five days left to grab Loudr’s Game Music Bundle 8. Featuring 19 indie game soundtracks for the price of just 10 USD, the bundle features well-known artists such as Disasterpeace, 6955, and Chris Christodoulou, as well as a number of emerging names. Among the goodies are the latest Dreamfall soundtrack, the music for a Korean MMORPG, and the soundtrack to the Double Fine Adventure documentary. The full contents on offer are: