The recently announced Kingdom Hearts Tribute Album has received its full tracklist and previews, as well as information about which remixer has done which track. Many of the tracks are medleys, and all of the selections are restricted to Yoko Shimomura’s tracks, save for Alan Menken’s “Under the Sea”. The tracks include chiptune remixes, acoustic arrangements, and rock renditions. 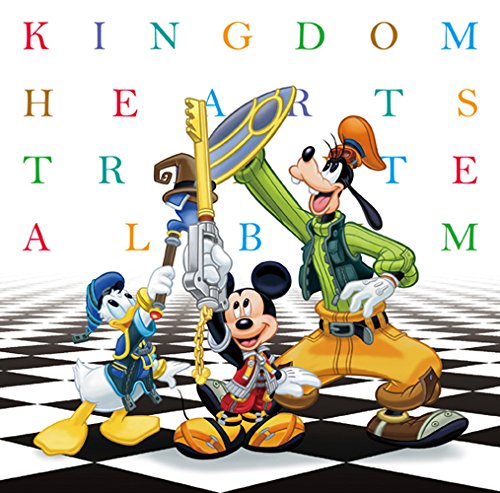