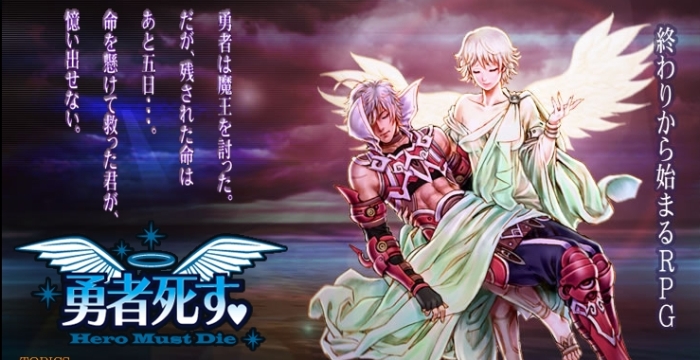 Famitsu has revealed that the Hero Must Die, a mobile phone RPG created by Shoji Masuda, is currently being remade for the PlayStation Vita. Developed by Nippon Ichi Software, the fully-fledged remake will feature new characters and scenarios. SaGa and Mana composer Kenji Ito, who scored the original, is returning for the remake. The soundtrack will be released in Japan on February 15, 2016.