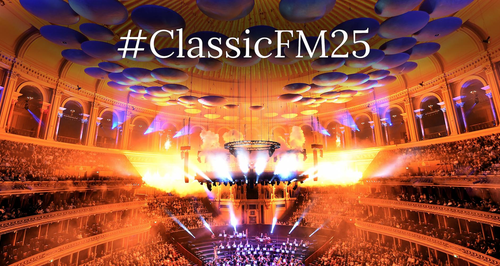 Classic FM have announced that, as part of their 25th anniversary celebrations, they will continue these efforts with a new radio show dedicated to symphonic video game music. The six-week series will start on April 22 and will run every Saturday from 9 pm to 10 pm.

The radio station have found an ideal host for the broadcast, VGMO favourite Jessica Curry, the artist behind artistically-driven soundtracks such as Dear Esther and Everybody’s Gone to Rapture. Curry revealed her excitement about the new role on her Twitter feed, saying “this is genuinely one of the most exciting things ever for me and I hope you’ll all tune in!”