Boot Hill Heroes is a newly-released RPG that blends influences from spaghetti westerns with 16-bit RPGs. For the soundtrack, prolific chiptune composer Jake Kaufman captured the game’s unique world and visuals by blending the influences of Ennio Morricone with those of 16-bit RPG soundtracks. It wasn’t easy for him to perfect this sound:

“This soundtrack represents probably the most difficult musical challenge I have faced; adhere to the limitations of the SNES’ SPC-700 synth chip, while evoking both the Final Fantasy VI / Earthbound sound AND the haunting Old West film scores of Ennio Morricone and Luis Bacalov. It took over two years to complete, and now you can enjoy it wherever you are! ” – Jake Kaufman 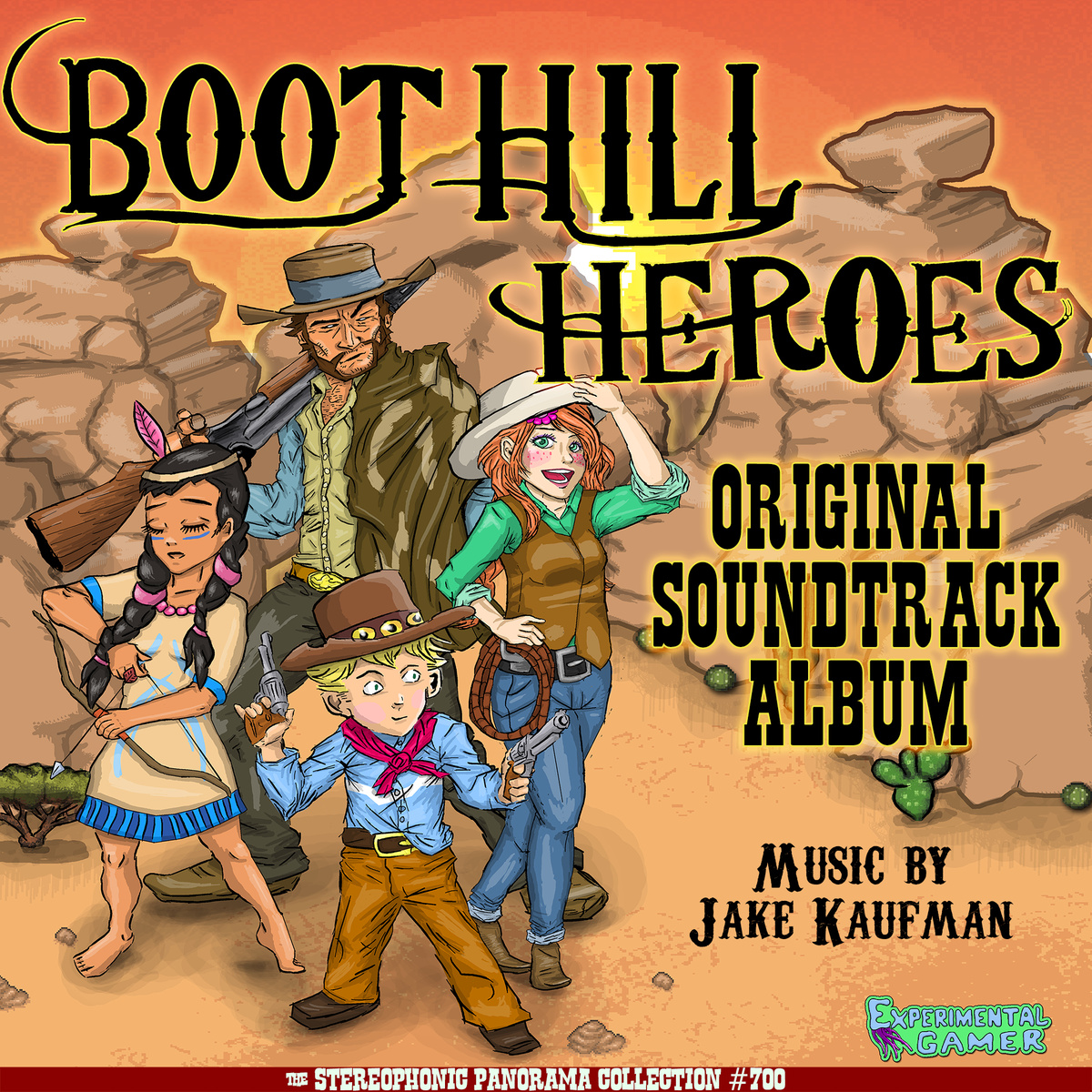 Kaufman has published the 37-track soundtrack for the title through Bandcamp. It is available on a ‘name your price’ basis and can be downloaded for free if you wish. However, Kaufman pledges his fans to purchase the game so that developer Experimental Gamer can produce the next title in their intended trilogy. Funded through Kickstarter, the game title is available for Vita through PlayStation Mobile and may come to other platforms in the future.