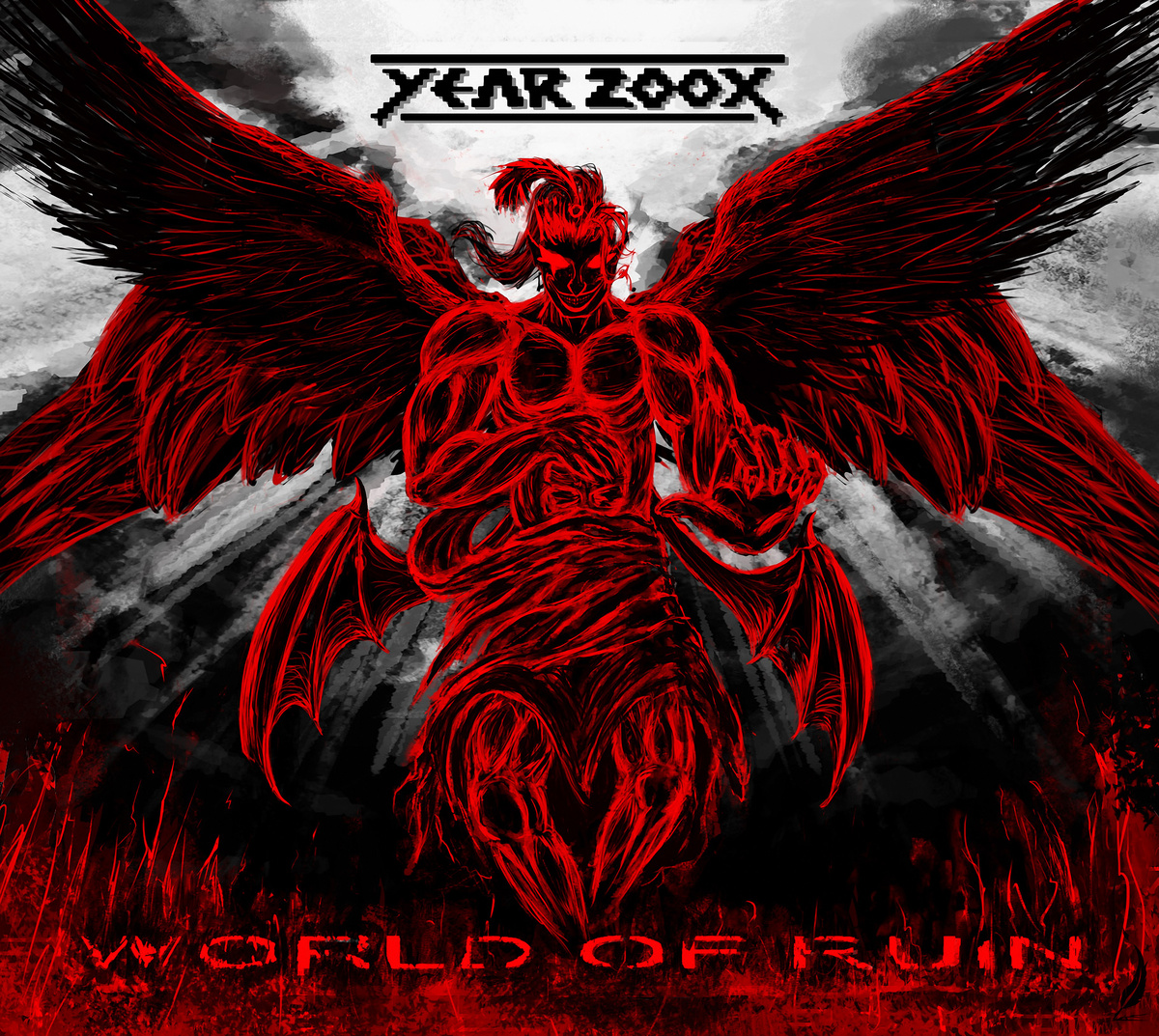 Year 200X was originally formed in early 2006 by guitarists Tim Lydon and Tony Oliver. In 2008, they released their debut album “We Are Error,” featuring a compilation of 13 NES tunes arranged in a heavy metal style.

Joining the band on this new release are several game music cover artists like Amanda Lepre (Descendants of Erdrick, Those Who Fight) providing choir vocals on Nobuo Uematsu’s “Dancing Mad” and Lauren Liebowitz (The Returners) on flute for Yasunori Mitsuda’s “Star Stealing Girl.”