Over the next two weeks, Game Music Bundle 7 and Loudr are offering seventeen soundtracks for a greatly-discounted price. For a price of just 10 USD, listeners can download the complete soundtracks for titles such as Peter McConnell’s Broken Age, Ian Stocker’s Escape Goat 2, Daniel Olsén’s Device 6, and Chris Rickwood’s Tribes: Ascend. In addition to offering The Banner Saga, Grammy-nominated artist Austin Wintory is making his short score for the Ouya’s Soul Fjord and Journey piano album Transfiguration exclusively available with the bundle. The full list of albums on offer as a part of Game Music Bundle 7 are as follows: 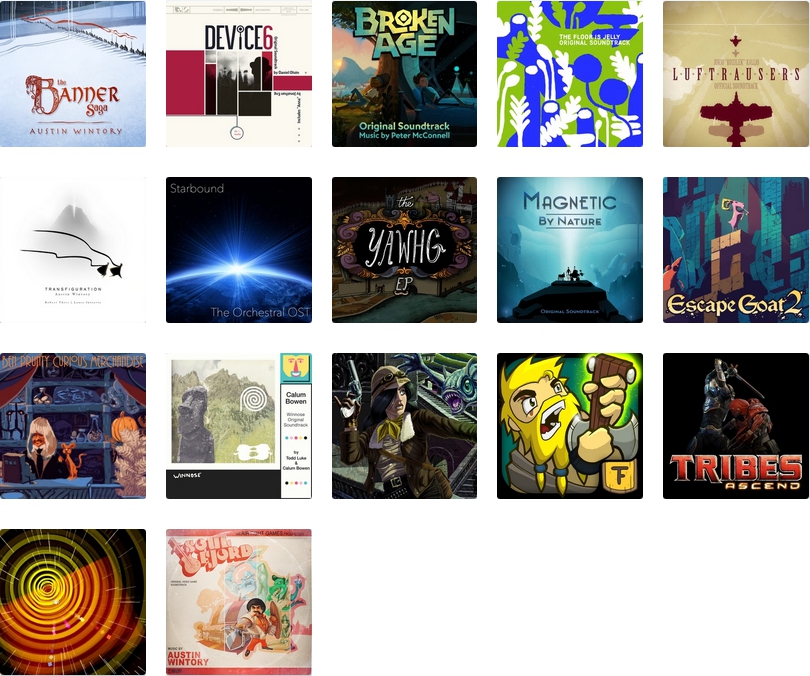 At the close of the bundle, top contributors who have earned a spot on the leader board will be
awarded physical prize packages, which include albums signed by the composers, a signed
excerpt from The Banner Saga orchestral score, full-color prints from the game Broken Age and
other surprises.