Square Enix has announced that it is releasing a blu-ray to commemorate a three-night concert dedicated to Final Fantasy XIV. The concert was held this September and was performed by the Tokyo Philharmonic Orchestra, led by conductor Hirofumi Kurita. 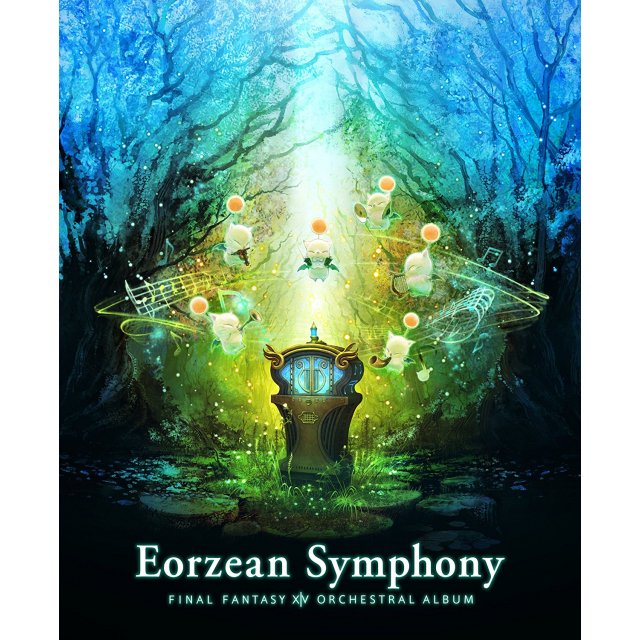 The album features 15 tracks alongside footage of the concerts and Final Fantasy XIV itself. The score also includes a 5.1 surround sound mix of the concert, as well as commentary with Sound Director Masayoshi Soken and Game Director Naoki Yoshida for each of the songs. The Eorzean Symphony: Final Fantasy XIV Orchestral Album will release December 20th and is available to preorder from CD Japan. The setlist is as follows:

Along with the blu-ray, there will also be a CD release featuring eight of the tracks from the concert. The CD release is available at Amazon Japan.