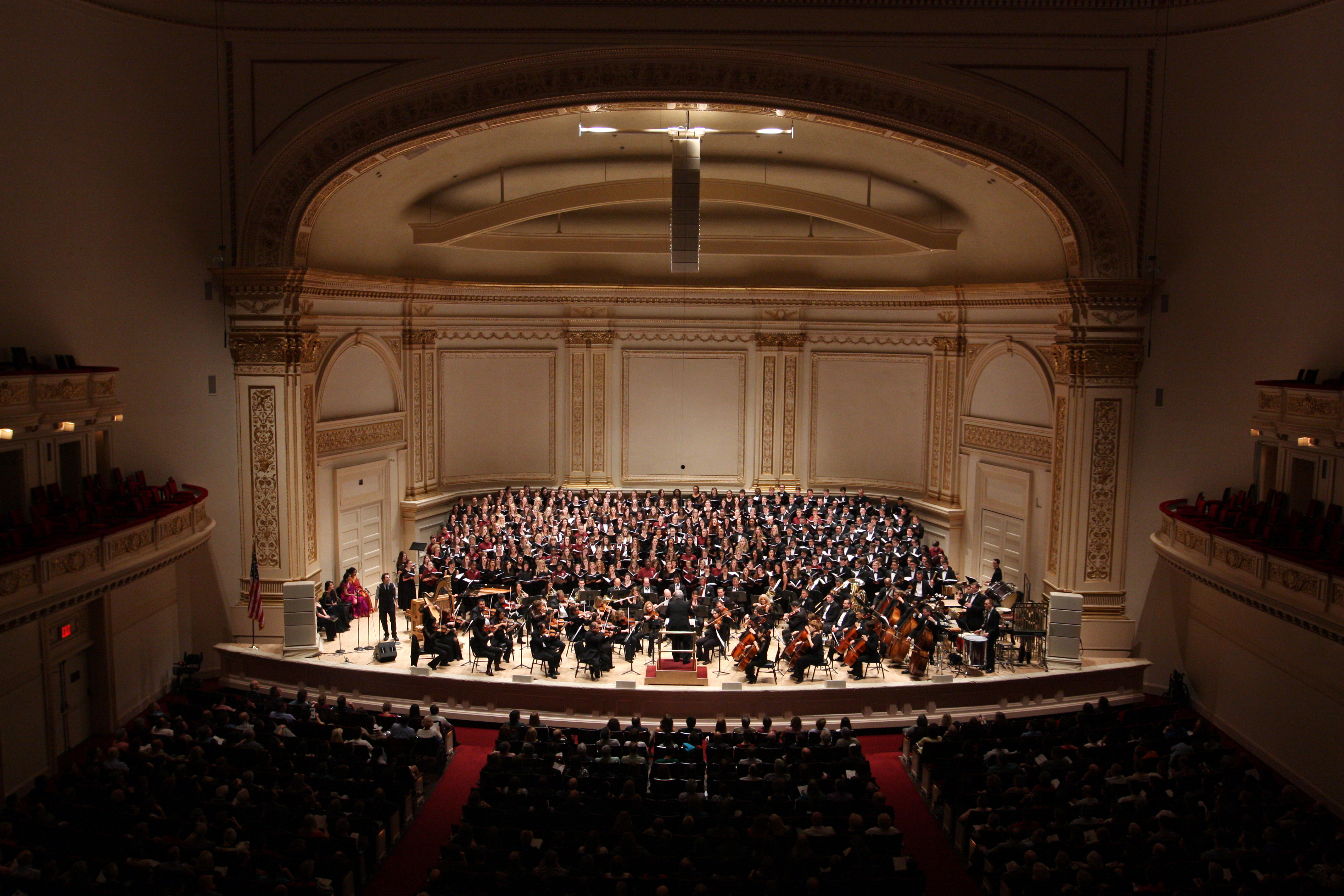 On April 13th, 2014, Christopher Tin teamed up once again with Distinguished Choirs International New York, or DCINY, to premiere his upcoming album, The Drop That Contained the Sea, through the concert titled The Drop of Dawn, a combination of Calling All Dawns and the aforementioned album. Before heading into the actual meat of the event, I’d first like to give credit where credit is due to the conductor, Jonathan Griffith. I had an opportunity last year to see how he coaches the various choirs participating in DCINY events and it still amazes me to this day that they all manage to sound quite harmonious, despite being of varying ages, backgrounds, and experience. With that said, the event was quite a spectacle.

The first half was the reprise of Tin’s Calling All Dawns, an amazing work in its own right, and each of the soloists featured definitely managed to highlight the aspects of the Grammy-winning album recording that makes it such a special listen. I did feel though, at times, the soloist Saum Eskandani’s voice was drowned out by the accompanying orchestrations, although this was only a couple times. From day to night to dawn, the acts featured on the album, all the songs were played in succession mimicking the album’s mixing as well. Of course, another highlight was seeing a Maori chanter on stage during “Kia Hora Te Marino”; that really added to the experience as well and gave a greater insight into Maori rituals and how it was ultimately performed on the album. 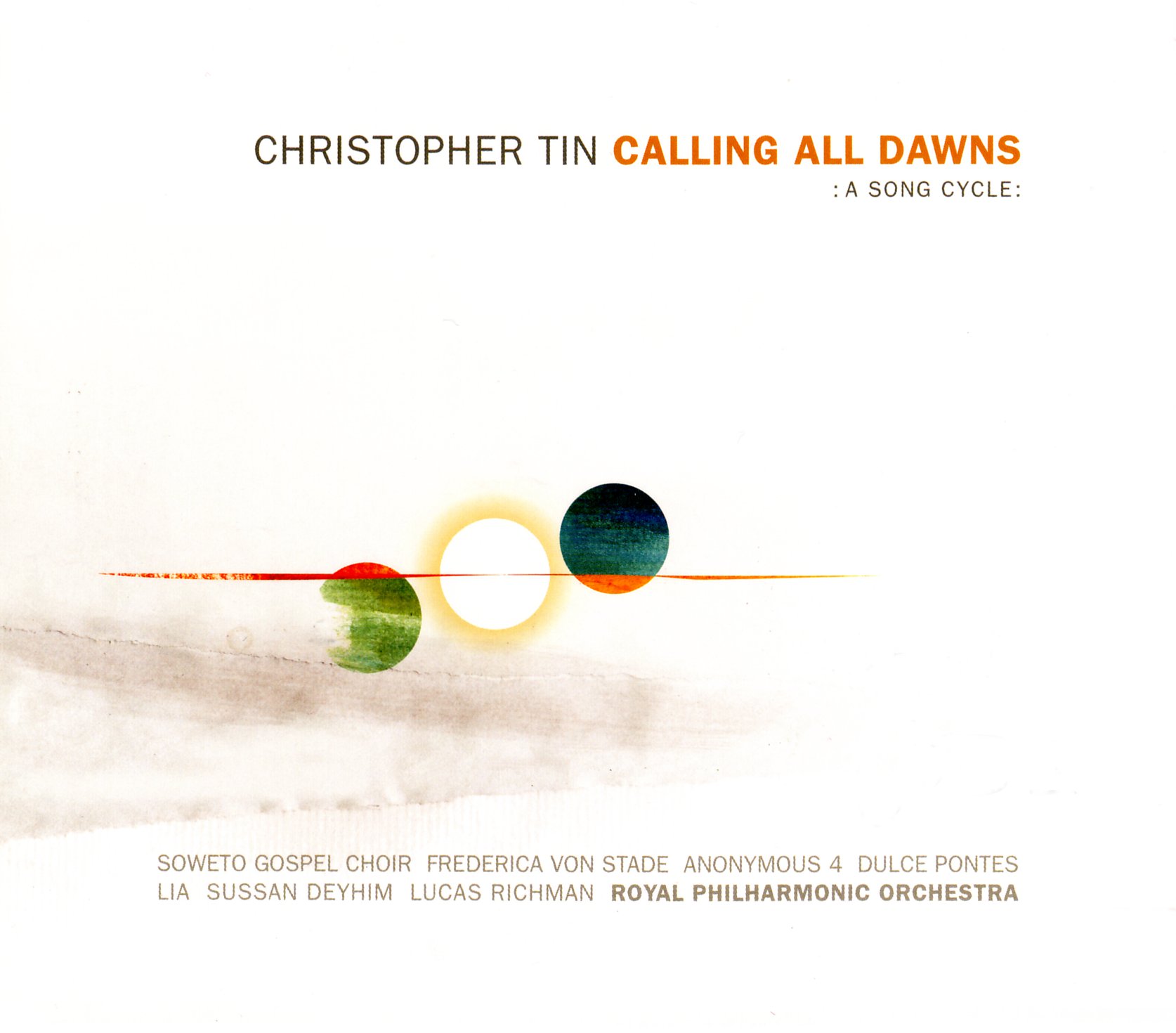 After the first half and intermission, Christopher Tin came out to introduce his new work, The Drop That Contained the Sea. He discussed his inspiration for the album, the various languages we’d be hearing that night (ranging from Proto-Indo-European to Old Norse, with reprises of Sanskrit and Portuguese from the first album), and the deeper meaning behind the work as well. As the album is coming out in a couple weeks, I don’t want to go into too many specifics regarding the actual content of the music, as that will be mentioned in a forthcoming review; however, the album does span a variety of emotions such as trepidation, forlorn longing, bliss, and mystery among others. The soloists here were truly something special. Charity Dawson’s powerhouse voice was truly a highlight in the Turkish tune “Haktan Gelen Serbeti” and, in all honesty, this performance might make the original vocal recording a hard act to follow, given I haven’t heard the original recording. She truly brought down the house and it was easily one of my highlights for the second half of the show. 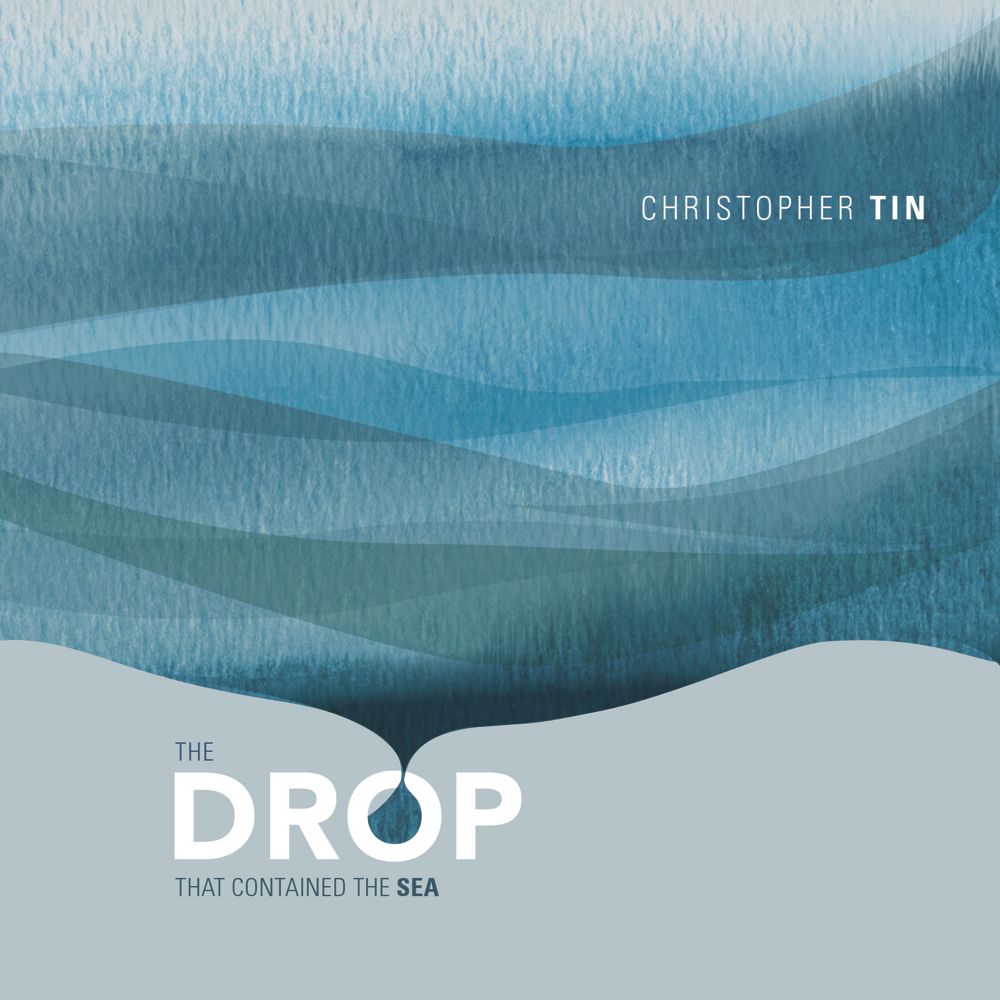 Of course, other soloists were also featured, such as Mongolian singer Nominjin, singing a song in her native language, and Nathalie Pries, a Fadista who evoked many emotions with her passionate performance of “Passou o Verão, another highlight of the night for me. The final song of the concert, “Waloyo Yamoni,” the grand finale of the concert, spans a length of over 12 minutes and was sung by the entire ensemble. Interestingly enough, they even managed to incorporate the choirs that had sung only in the Calling All Dawns portion of the evening. When the choirs singing on stage and the choirs sitting in the upper level seats of Carnegie Hall came together, the listeners below were bombarded by sound from all angles. It was something I did not expect, but it really managed to close the concert on a very high note.

Upon finish, the standing ovation for Christopher Tin was almost deafening and, to me, it signified a very strong recognition of his new work, one that I think fans of Calling All Dawns will appreciate even more. In the end, it was a wondrous performance that captivated the hearts of all the performers and certainly this listener. I look forward to the day that DCINY and Christopher Tin collaborate once more and, if you live in the New York City area, the DCINY also offers a variety of other concerts featuring distinguished composers from around the world throughout the year. 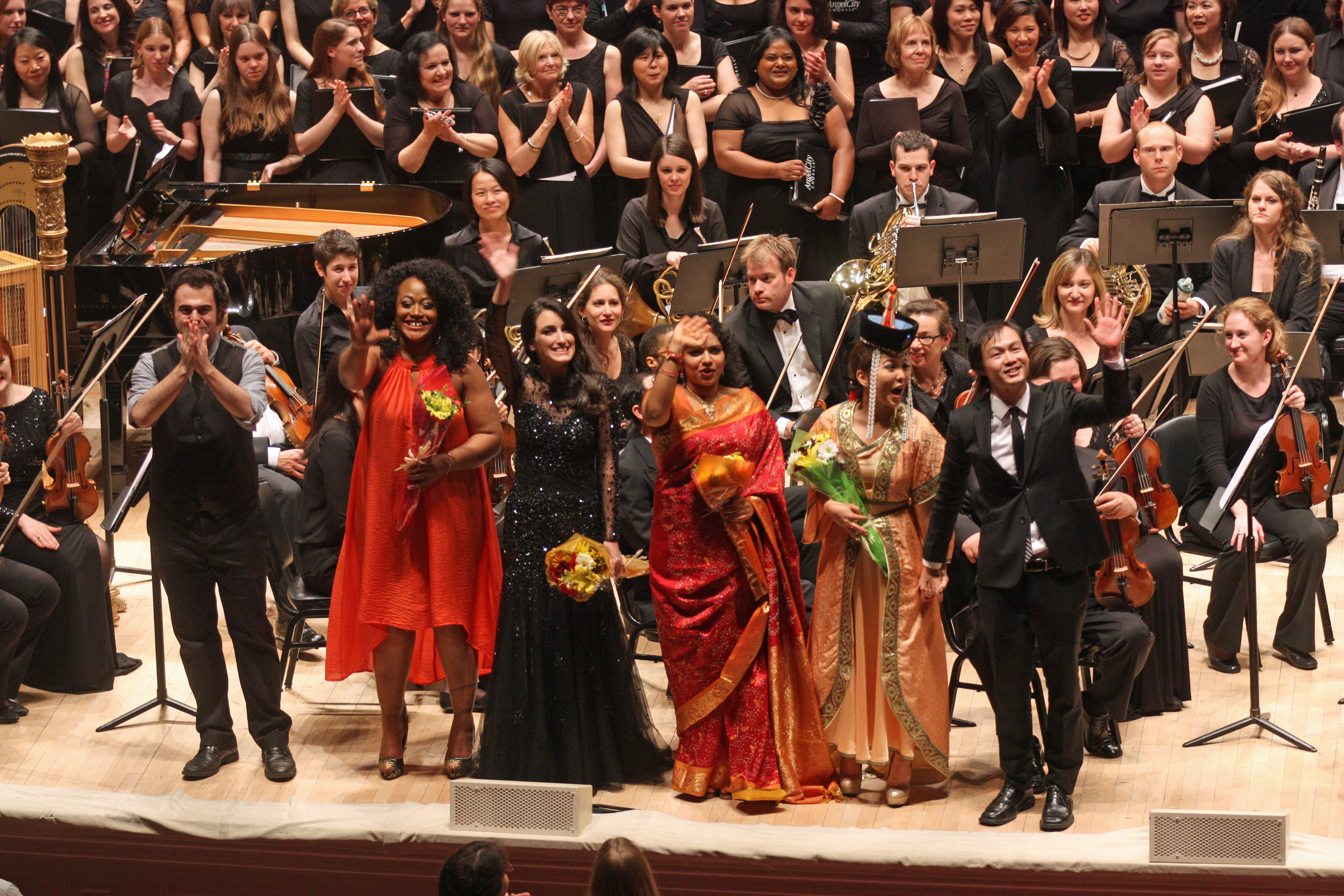 Thanks to DCINY (credit: Hiroyuki Ito) for providing the photos of the concert featured in this report.