On December 9, 2015, record label Music Ray’n Inc. (Sengoku Basara series) will publish the soundtrack for Dragon’s Dogma Online, a free-to-play RPG sequel from Capcom. Priced at some 4104 JPY, the two-disc soundtrack will feature the theme songs and instrumental tracks from the game. 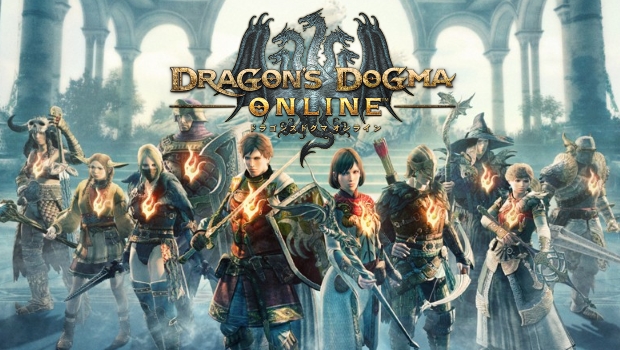 Once again, Tadayoshi Makino (Dragon’s Dogma, Monster Hunter 3) returned as music director and lead composer for the title. He was joined by Azusa Kato, a Capcom newcomer who has contributed to Resident Evil 6 and Sengoku Basara 4. The music retained the epic orchestral and medieval acoustic feel of the original game.

A ten-track album was bundled with the limited edition version of the game, featuring musical highlights such as the main title theme and several trailer tracks. The full version will feature all the tracks from the game.