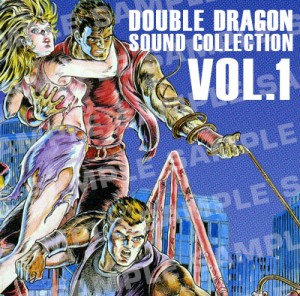 Double Dragon is a long running beat ’em up franchise published by Arc System Works.  Its music was composed chiefly by Kazunaka Yamane, though Takaro Nozaki and Akira Inoue will also be featured in the upcoming collection for their work on Double Dragon III: The Sacred Stones.  No track list has been published for the collection so far.

Double Dragon Sound Collection Vol.1 will release on September 1 for 3000 JPY (around $29) and can be purchased here.