Into the Stars is a crowdfunded space survival simulation title that takes players on a journey through the stars as they look for a new home for humanity. 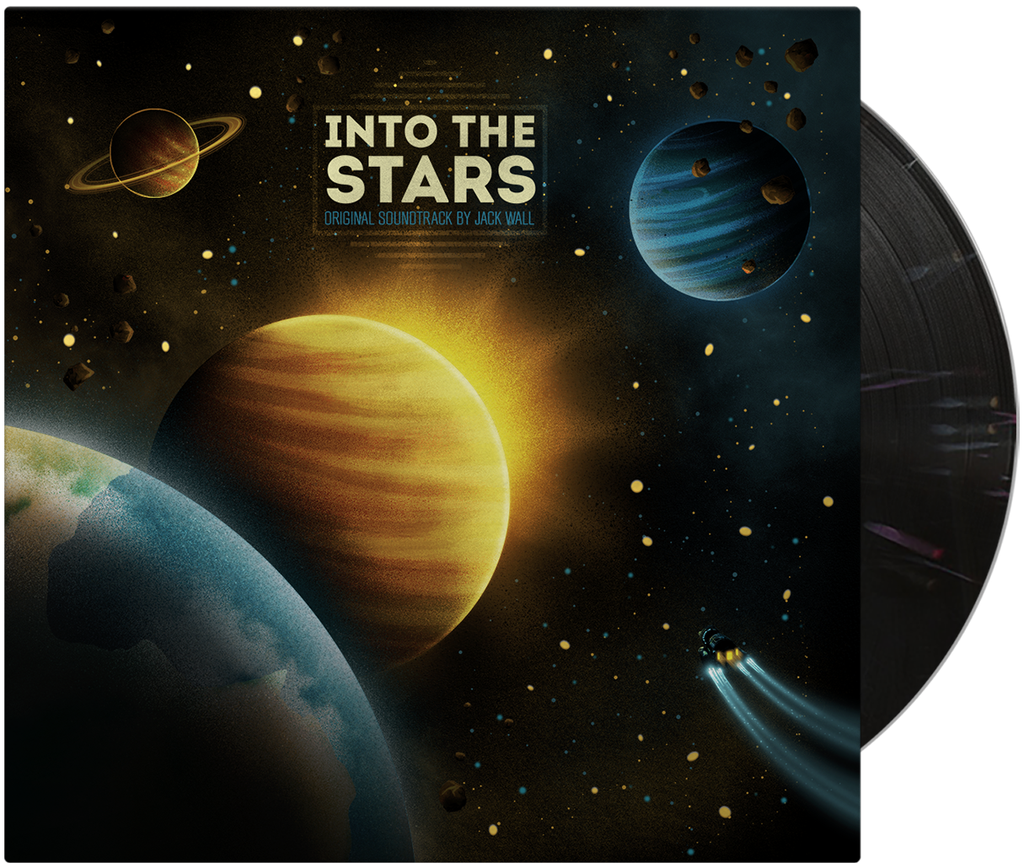 The soundtrack’s 41-minute, 18-track soundtrack was released on March 4 on digital stores and can be purchased here. For vinyl lovers, iam8bit have confirmed that the soundtrack will also be released as a limited edition beautifully-illustrated vinyl.