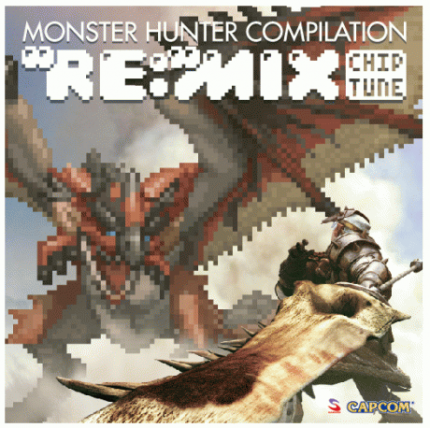 To celebrate the release of the album, Capcom will hold a release party on July 3, featuring performances from chiptune artists contributing to the album. The event will occur from 7:30 PM at Studio 2.5D in Shibuya, Tokyo. The event will stream live on Ustream.