David Wise’s next game score is a N64-inspired platformer 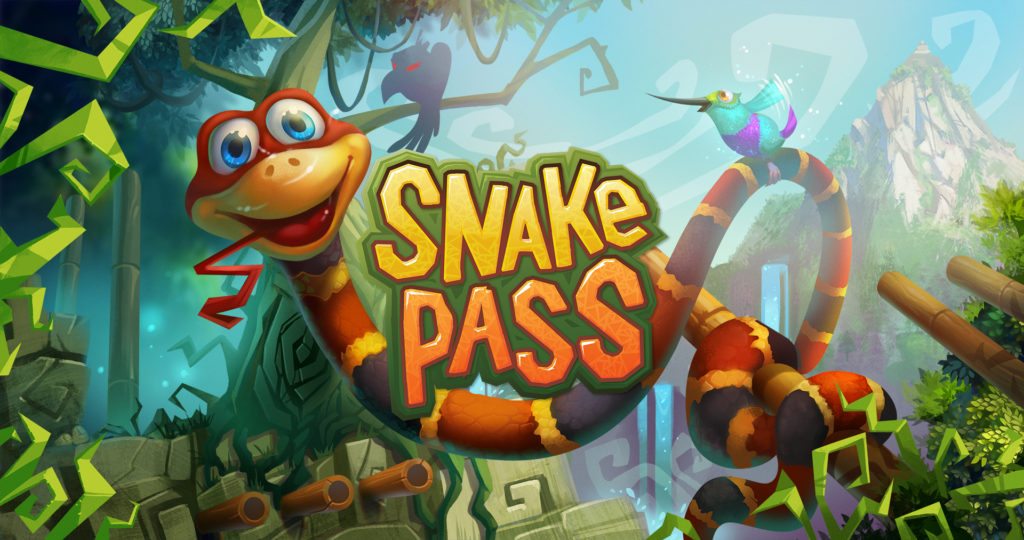 Sumo Digital announced today that popular game composer David Wise will be scoring the soundtrack for Snake Pass. This retro-inspired platformer is set for release on PlayStation 4, Xbox One, Nintendo Switch, and PCs this spring.

Seb Liese, creator of Snake Pass, said the following about Wise’s involvement: “Snake Pass is inspired by the classic Rare collectathon platformers of the N64 era, so getting David on board for the soundtrack was imperative to complete our vision. His sunny, tropical compositions blend perfectly with the slithery gameplay.” A couple of all-too-short snippets of his music are below:

Wise elaborates: “Once I played the game and saw the captivating world Sumo created, it set my mind on fire. I immediately began composing melodies, then worked with the team to develop these and nail down the feel of the soundtrack. We’ve ended up with something that not only pays tribute to the game’s classic inspirations, but also brings something new to the table, just as the game’s mechanics do!”

David Wise has been a game composer since 1985. After achieving worldwide recognition in the 90s for his works on series such as Donkey Kong Country and Battletoads, he has enjoyed a career resurgence since going freelance in 2009. He has since worked on the hit soundtracks for Tropical Freeze, Tengami, and the upcoming Yooka-Laylee.