Through her work on major game, film, and television scores, Tina Guo has developed an international multifaceted performance and recording career as a classical cellist, heavy metal electric cellist, erhuist, and composer. The AGMA-commended artist has just announced that she will release a charity collaboration album later this year. Set for release on October 1, Tina Guo & Composers for Charity features a series of cello-based original pieces composed by Guo’s friends across the industry. For the album, Guo performed tracks by: 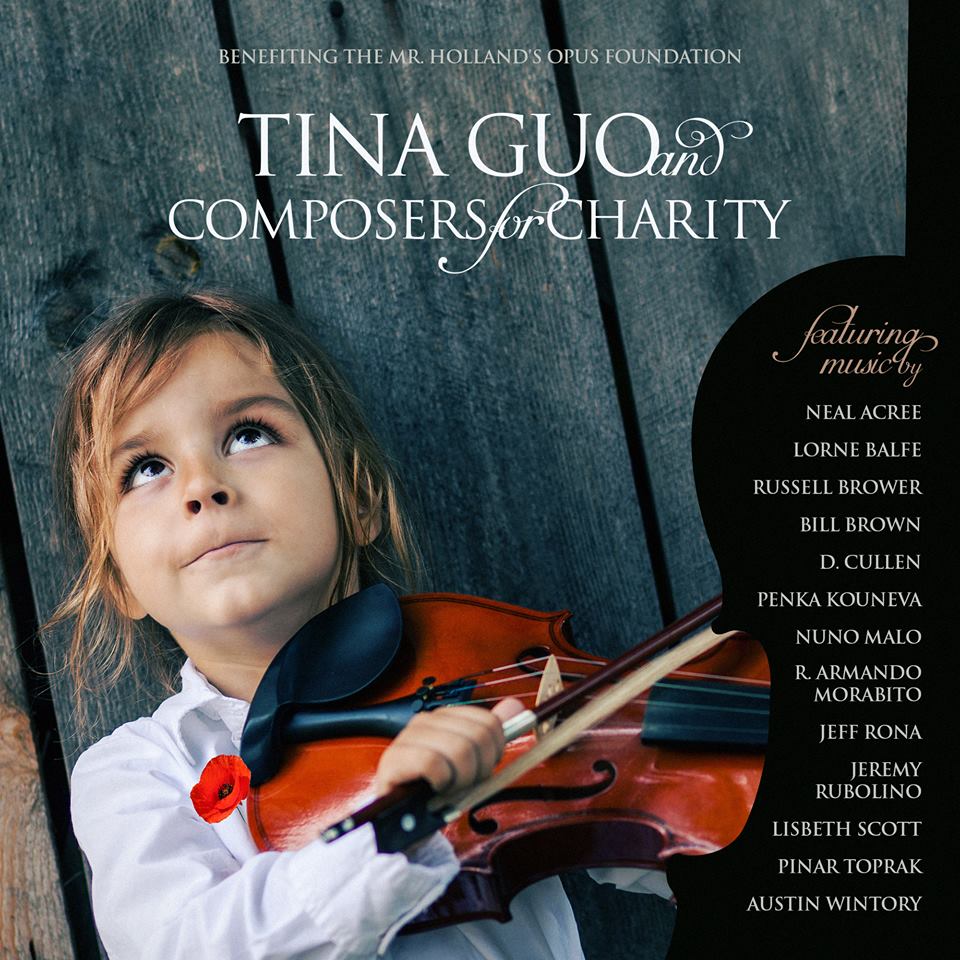 100% of proceeds from this digital-only release will go directly to The Mr. Holland’s Opus Foundation to help keep music alive in our schools by donating musical instruments to under-funded music programs all around the country. Preview tracks, featuring music from Lorne Balfe and Neal Acree, can be heard below.