Shoji Meguro is returning to the Shin Megami Tensei series to compose for an anime adaptation of the JRPG mega-hit Persona 5,

Donna Burke, best known for her vocal talents in Metal Gear Solid: Peace Walker and The Phantom Pain, as well

The Game Audio Network Guild has confirmed its winners for the 16th annual G.A.N.G. Awards today via Twitter.  The ceremony

The Legend of Zelda: Breath of the Wild has been named Game of the Year at the 2018 Game Developers Choice 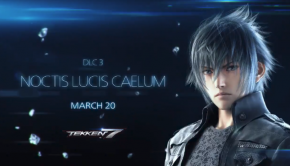 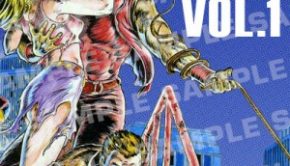 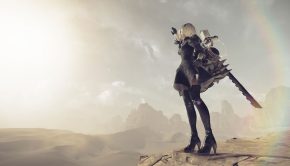 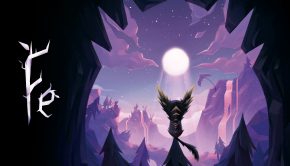 The haunting soundtrack to EA Originals’ title Fe is now available on streaming services. The soundtrack is scored by indie