Capcom is fully aware that there is a huge fanbase out there for the music of Monster Hunter, Okami, Street Fighter, and Mega Man, especially in Japan. As a result, they keep on pumping out new arranged albums and compilations dedicated to them. The Monster Hunter franchise alone has an astonishing 14 arranged albums dedicated to it, spanning everything from orchestral performances to music box jingles to disco remixes.

According to the latest CDJapan listings, the trend doesn’t look set to stop any time soon. Capcom have announced they’ll be releasing the following four albums in the new year: 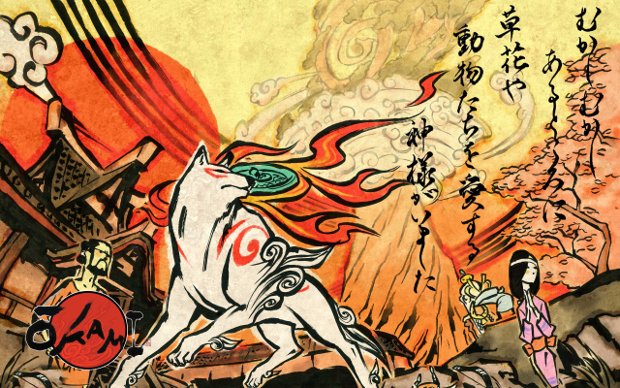