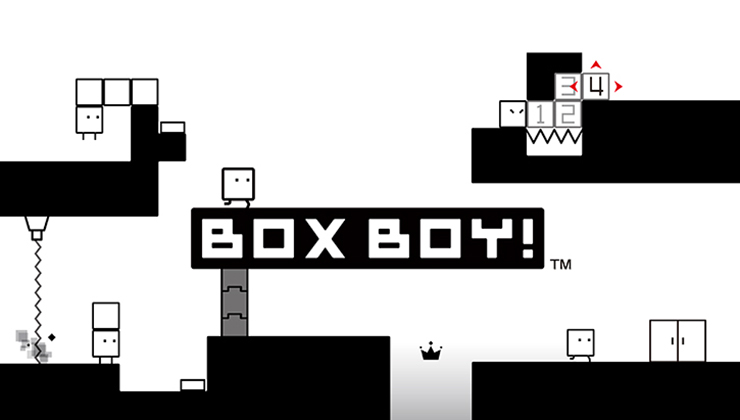 BoxBoy! is a series of retro-styled puzzle platformer games developed by HAL Entertainment and published by Nintendo for the 3DS. The concept of the games is simple — create boxes to navigate and shield your boxy hero, Qbby — but the gameplay is surprisingly nuanced and rewarding.

The 34-track album featured the music from the following titles.