On November 25, Square Enix will the Kingdom Hearts -HD 1.5 & 2.5 Remix- Original Soundtrack Box. The seven disc box set features all the music from the two remastered Kingdom Hearts compilations, most of which has been rearranged and performed by session orchestras. 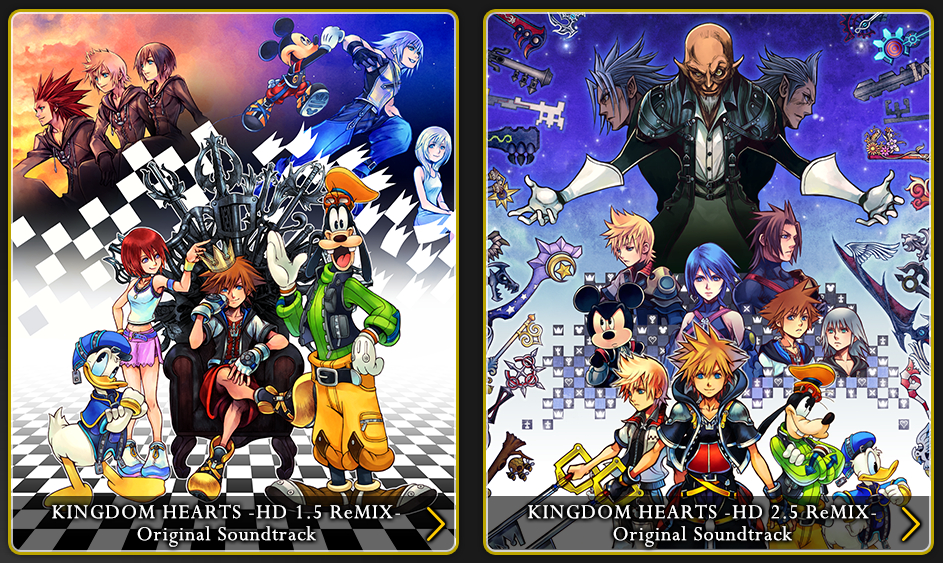