In their last two Tokyo Game Show promotional albums, Square Enix Music have previewed an arranged album dedicated to the Valkyrie Profile and Star Ocean series. On June 18, the album will finally come. 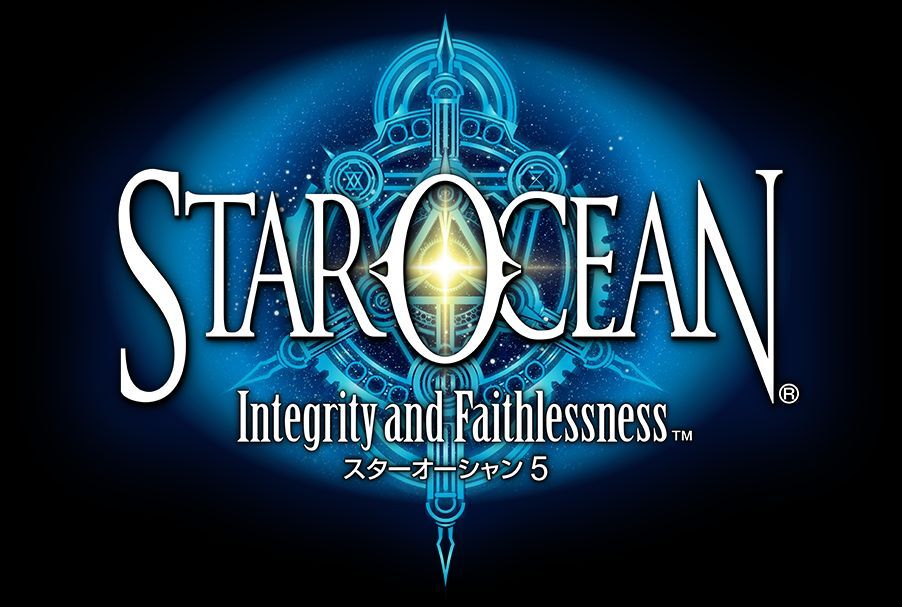 Entitled the Motoi Sakuraba Band Arrangement Album -Star Ocean & Valkyrie Profile-, the album features progressive rock arrangements of classics from the two tri-Ace series performed on keyboards, guitars, drums, and bass. Sakuraba himself served as the producer, arranger, and keyboardist for the album. The following tracks will be featured: