We are pleased to present the winners in the ‘Scores of the Year’ category of the Annual Game Music Awards 2015. These panel-voted, officially-recognised awards provide a thorough and wide-reaching recognition of achievement in game music over the last year. The panelists have selected their choices by carefully considering the merit of the game music created this year — as art and entertainment, as part of in-game experiences and as part of stand-alone albums. Congratulations to all winners, runners-up, and nominees.

The score to Dai Gyakuten Saiban, or The Great Ace Attorney, exceeded already high expectations for the Ace Attorney series. Yasumasa Kitagawa and Hiromitsu Maeba worked together to create a streamlined but varied score with high-quality instrumentation and engaging melodies. 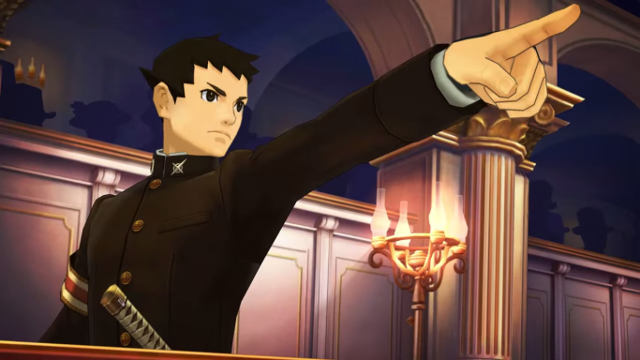 Ori and the Blind Forest

For Ori and the Blind Forest, Gareth Coker created a score as magical as the acclaimed game itself. Elegant, melodious, and ethereal, his orchestral compositions elevate the heartfelt adventure of Ori in the breathtaking landscape of Nibel into a truly emotional experience for the players. 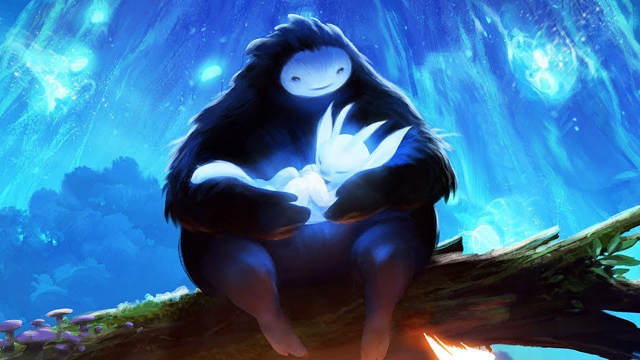 Bold, evocative, and sprawling with creativity, Hotline Miami 2 succeeds in the daunting task of improving upon its predecessor’s already fantastic soundtrack. Crafted by a large team of indie artists with superb electronic production values, nearly every moment of Hotline Miami 2’s 3+ hour score is exceptional. 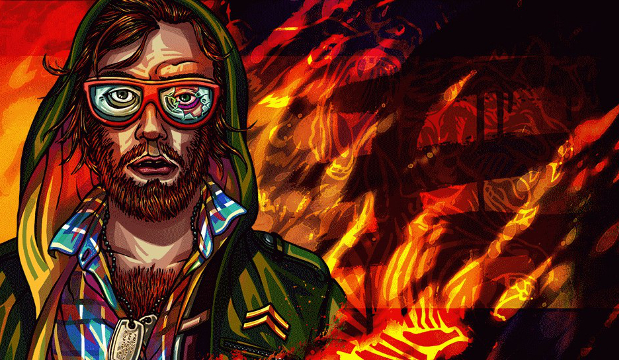 Undertale was 2015’s biggest gaming surprise and its incredible soundtrack was no small part of its greatness. An epic collection of gorgeously composed chiptune masterworks, newcomer Toby Fox has created a sublime auditory experience which proves as powerful on its own as in the game it was made for. 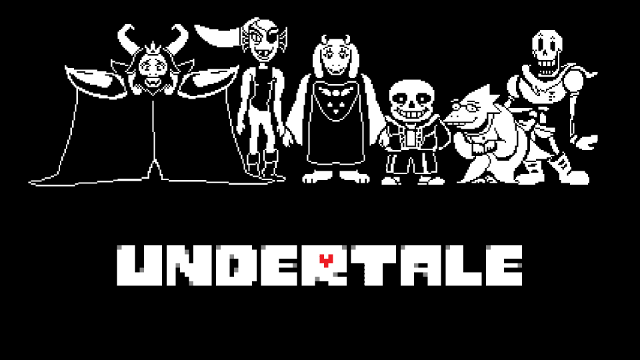 The unique pop compositions of Persona 4 make a great basis for Dancing All Night and give the score a distinct voice above other rhythm games. Memorable and catchy themes, mixed with a great and varied list of remixers, turned out to be a winning combination. 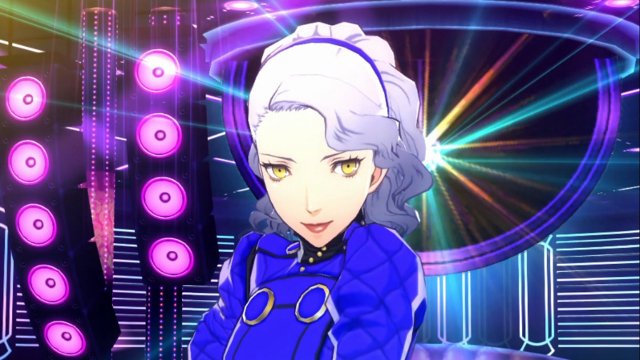 Yuzo Koshiro and Takeshi Yanagawa’s re-imagining of the Etrian Odyssey 2 soundtrack breathes new life into the revered originals. The new music for the game’s story mode, featured in both FM and live performance varieties, marries the styles heard in both Etrian Odyssey 2 and Etrian Odyssey 3 with great success. 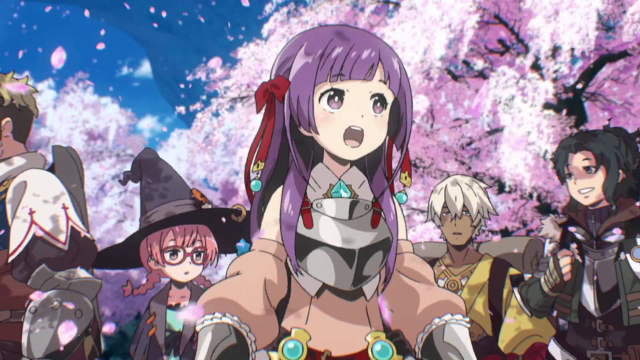