We are proud to present the winners in the ‘Albums of the Year’ category of the Annual Game Music Awards 2017. These panel-voted, officially-recognised awards provide a thorough and wide-reaching recognition of achievement in game music over the last year. The panelists have selected their choices by carefully considering the merit of the game music created this year — as art and entertainment, as part of in-game experiences and as part of stand-alone albums. Congratulations to all winners, runners-up, and nominees.

Persona 5’s soundtrack blends together elements of jazz, metal, and pop into a whole that is unified by Shoji Meguro’s enduring creative vision and sense of style. This album, which carries the theme of rebellion through distinct musical styles both old and new, earns its place as our Best Soundtrack CD. -Greg Fisher 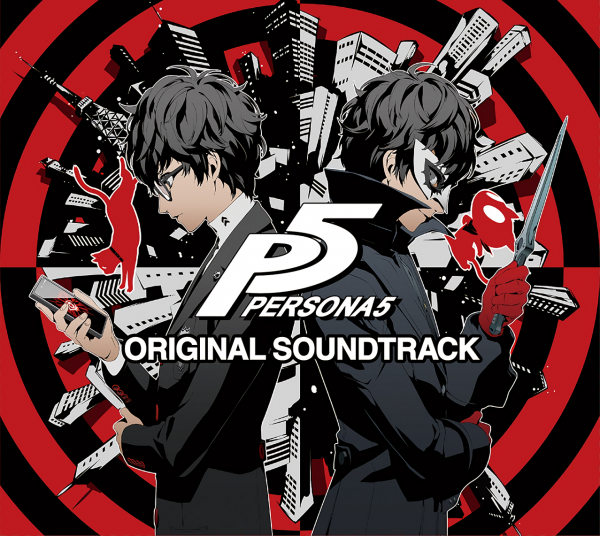 Celebrating the 25th anniversary of the Shin Megami Tensei series, this two disc arrange album featured interpretations from industry veterans and Atlus in-house composers alike, making for a diverse and well-rounded listen across a plethora of styles. -Don Kotowski 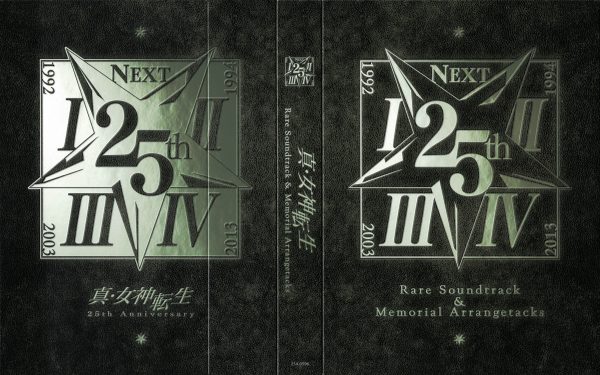 Crypt of the Necrodancer: Overclocked

OCRemix’s take on Danny Baranowsky’s original soundtrack is jampacked full of electronic goodness, and does it justice with its varied approach to the classic tunes. -Don Kotowski 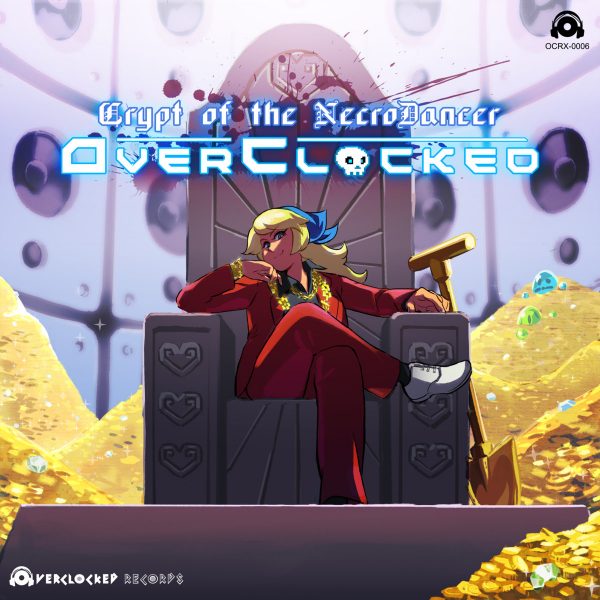 Mirror Image: A Link To The Past Remixed 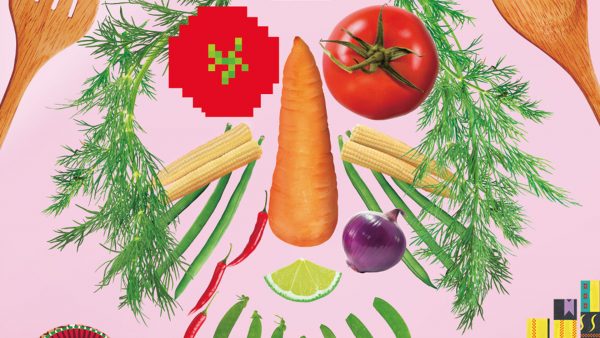 Symphony No. 1 “The Border” – Yugo Kanno

Yugo Kanno’s first symphony is a musical look inside the composer’s mind. Across four movements, moments of beauty, whimsy, tension, and eclecticism weave a wonderful tapestry of sound. -Don Kotowski 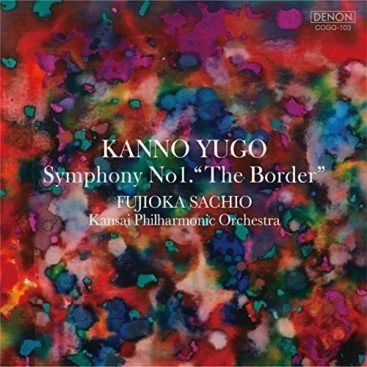