We are proud to present the winners in the ‘Audio of the Year’ category of the Annual Game Music Awards 2014. These panel-voted, officially-recognised awards provide a thorough and wide-reaching recognition of achievement in game music over the last year. The panelists have selected their choices by carefully considering the merit of the game music created this year — as art and entertainment, as part of in-game experiences and as part of stand-alone albums. Congratulations to all winners, runners-up, and nominees.

Destiny offered everything most ask for when it comes to cinematic music: elegantly woven thematic elements, a mixture of instrumental textures, and powerhouse symphonic performances. But above all, Martin O’Donnell and co.’s score presented unified vision not just of a world, but a whole fictional universe. 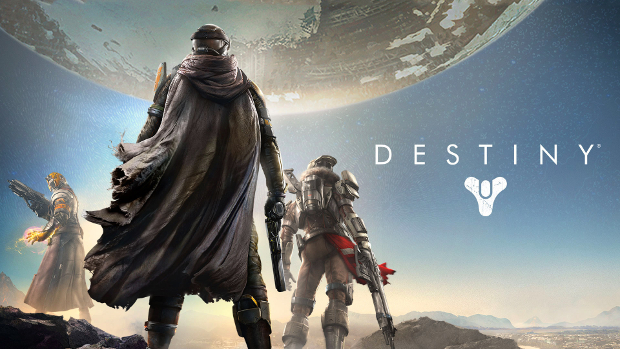 Under the direction of Kenta Nagata, an ensemble team of Nintendo newcomers pushed the often-lagging music of the Mario Kart series back into pole position. Boasting diverse stylings, vibrant performances, and even some tributes to fan favourites, Mario Kart 8’s music was a fast, fun accompaniment to the race tracks. 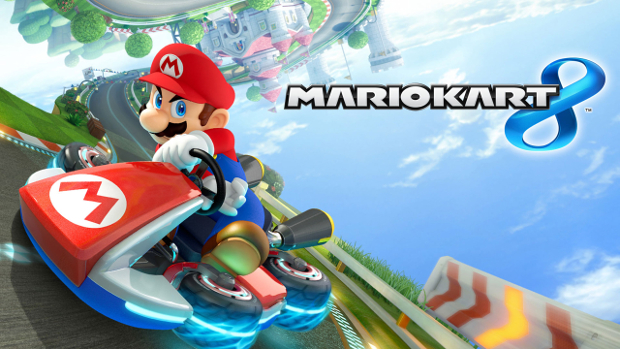 The Banner Saga combined tutti from the Dallas Wind Symphony with solos from revered musicians such as Taylor Davis, Malukah, and MB Gordy. Throughout, Austin Wintory ensured the performances, recordings, and post-production were top-tier and brought the very most out of his compositions. 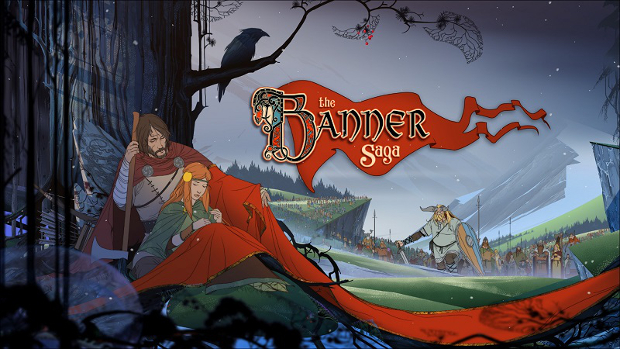 Thanks to excellent sound direction, the soundtrack of the LittleBigPlanet series seems to get better with each instalment. LittleBigPlanet 3’s soundtrack brightened up an already-bubbly game with a varied, balanced, and of course quirky assortment of original and licensed music. 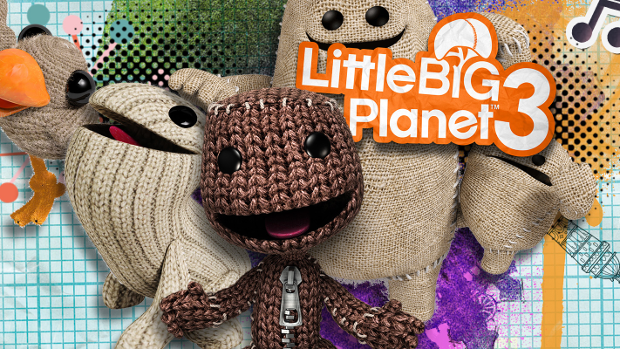 As so many classic films have demonstrated, audio is often more important than visuals in creating a truly horrifying experience . This too was true for Alien: Isolation, which used sound design realistically and artistically to depict the encounters of two living, breathing creatures in a barren space station. 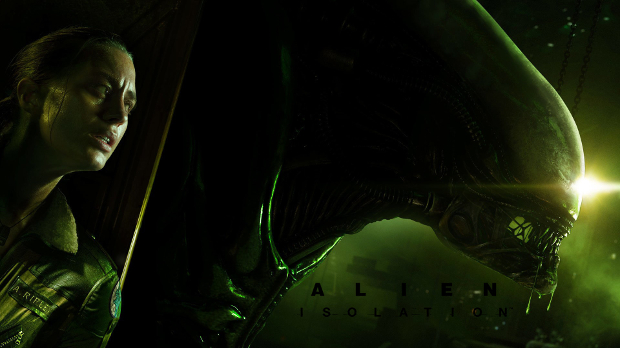 Transistor
The Evil Within

South Park: The Stick of Truth

The creators of South Park: The Stick of Truth managed to translate the ‘charm’ of the cult television series into a critically-acclaimed role-playing video game. Wittily-written and boisterously-acted, the voice dialogue was particularly effective and sets the bar high for all future comedic video games. 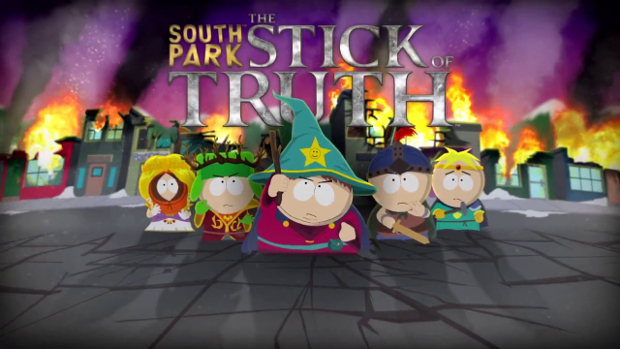 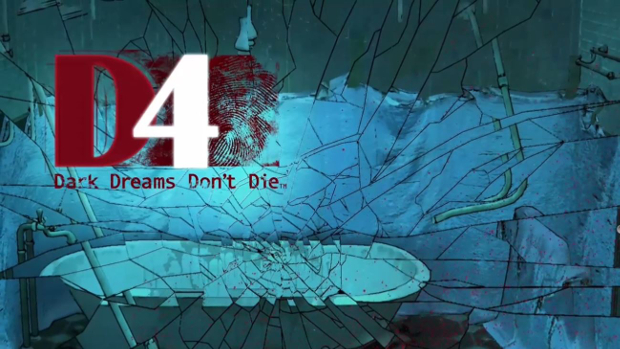 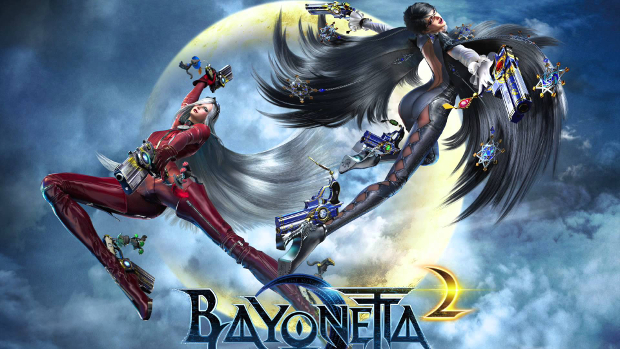 Chaos Rings III – Even if the World is Our Enemy
D4: Dark Dreams Don’t Die – Only Love
Destiny – Hope for the Future
Final Fantasy XI – Forever Today
Persona Q: Shadow of the Labyrinth – Maze of Life
The Vanishing of Ethan Carter – Valley of the Blinding Mist
Transistor – Paper Boats